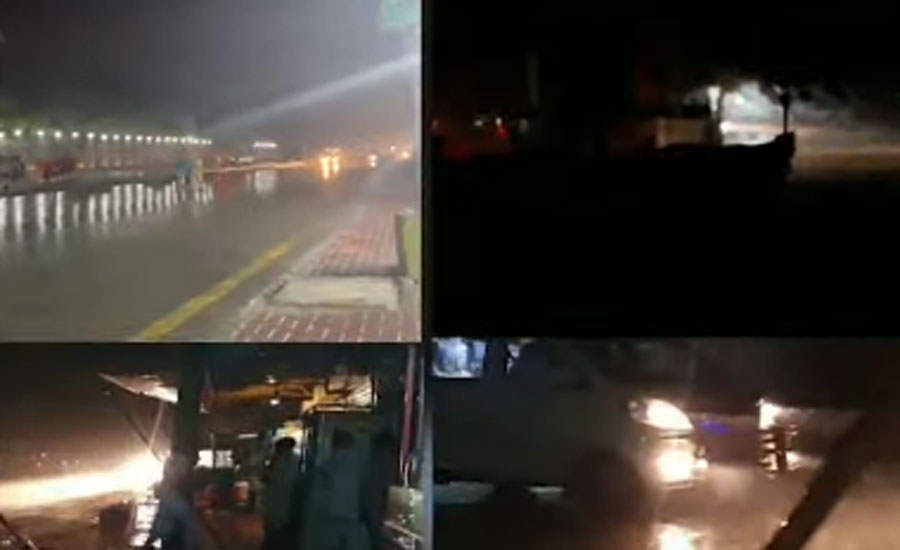 LAHORE (92 News) – As many as 13 people were killed in several incidents during gusty wind, storm and lightning in several districts of Punjab on Monday.

In Okara, seven people were killed when the roof of their house collapsed, while a passerby was killed when a tree fell on it.

In Minchanabad, eight people were killed when lightning struck them.

In Chunian, an 11KV wire passing through trees caught fire during the rain and gusty wind.

In Lahore, the rainwater inundated low-lying areas. Owing to gust wind, dozens of feeders tripped and as a result, several areas remained without electricity.