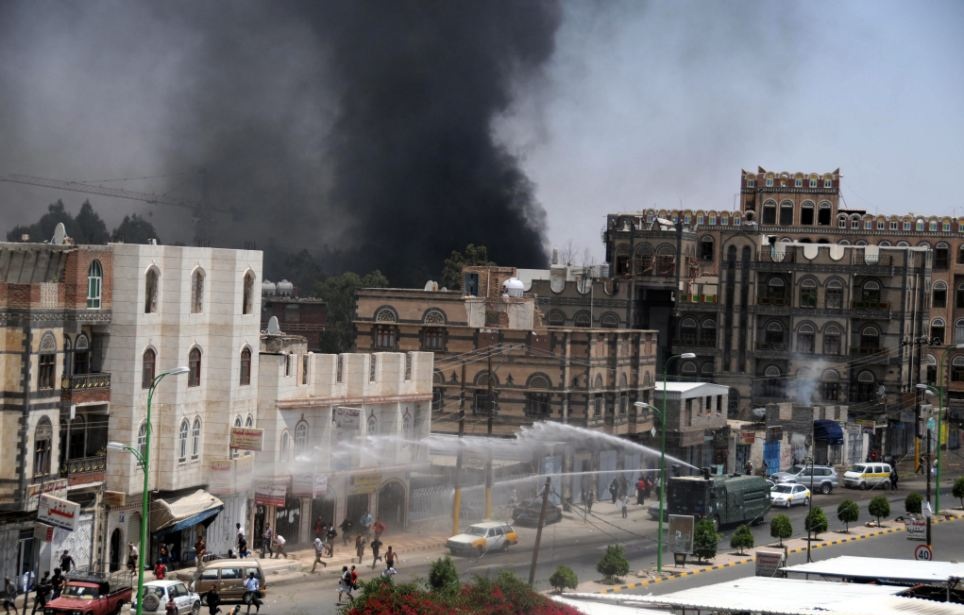 ISLAMABAD (92 News) – The Crisis Management Cell (CMC) established in the Ministry of Foreign Affairs is in touch with all stranded Pakistanis, through focal points in different cities, FO spokesperson Tasnim Aslam said on Monday. The FO spokesperson said that a Pakistan International Airline’s (PIA) flight is all set to leave for Makla Airport, as soon as technical permissions are received. She said two Pakistan Navy ships were on their way to Yemen and will reach Aden within a few days to evacuate stranded Pakistanis. Updating on the evacuation process, Tasnim Aslam said 503 Pakistanis have been successfully evacuated while 200-250 people are stranded in Mokallah and 100-150 in Aden wish to be evacuated, adding registration for evacuation is in progress. Prime Minister will contact leaders of Muslim countries, call on United Nations, Organisation of Islamic Conference & international community to play constructive role to find political solution to Yemen crisis, Aslam said.