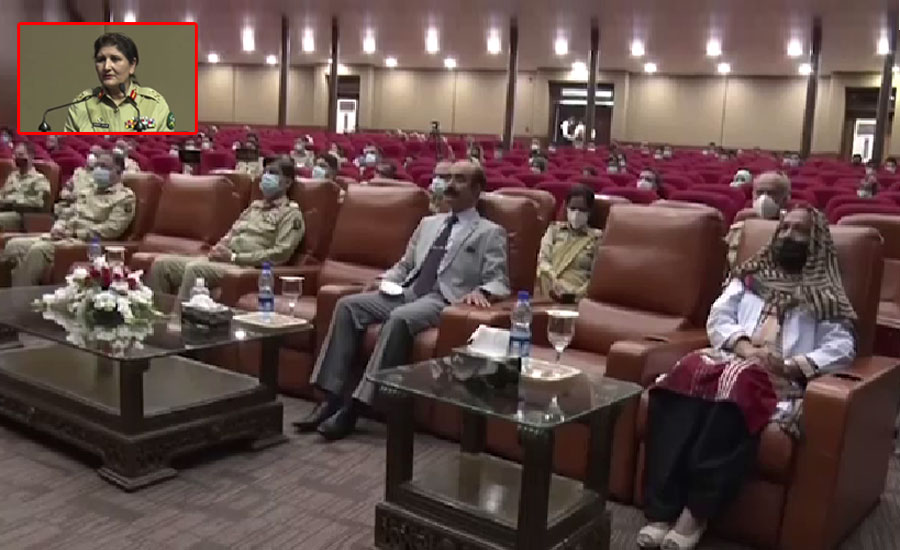 RAWALPINDI (92 News) – A special ceremony was held at Army Medical College Rawalpindi to mark completion of 200 cochlear implants on Friday.

According to a press release issued by the ISPR, Lieutenant General Nigar Johar, Surgeon General of Pakistan Army, graced the occasion as chief guest.

The first successful cochlear implant was carried out in 2017. On direction Chief of Army Staff (COAS) General Qamar Javed Bajwa, the facility was further extended to children born with hearing disability.

Speaking on the occasion, Lieutenant General Nigar Johar commended all ranks of Army Medical Corps for their meritorious service during peace and war. "Completion of 200 cochlear implant is indeed remarkable achievement indicative of innovativeness and commitment of Army Medical Corps to public health and well being," she concluded.