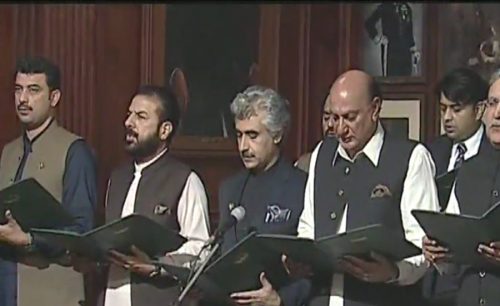 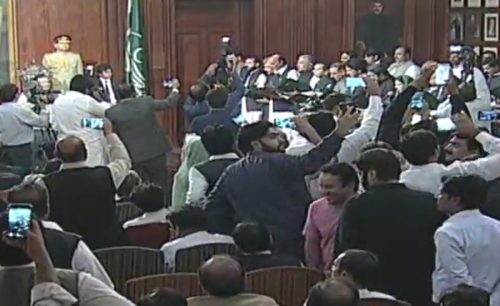 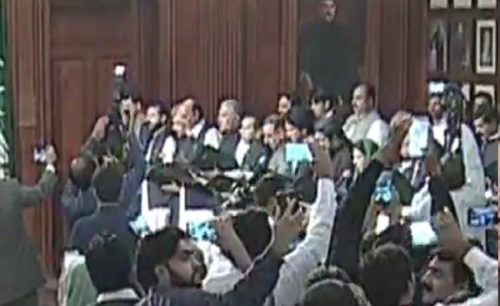 According to an official document, the PTI nominated the cabinet members including Samiullah Chaudhary as Food, Hafiz Mumtaz as Excise Taxation and Narcotics, Makhdoom Hashim Bakht as Finance Minister, Fayyazul Hassan Chohan as Information and Culture, Yasir Humayun Sarfraz as Higher Education and Tourism, Mian Mehmoodur Rashid as Housing and Development, Mian Aslam Iqbal as Industries, Commerce and Investment and Aleem Khan as Local Government and Special Health Care.

The new cabinet is expected to take oath on Tuesday next, however, the final date has not yet been announced.