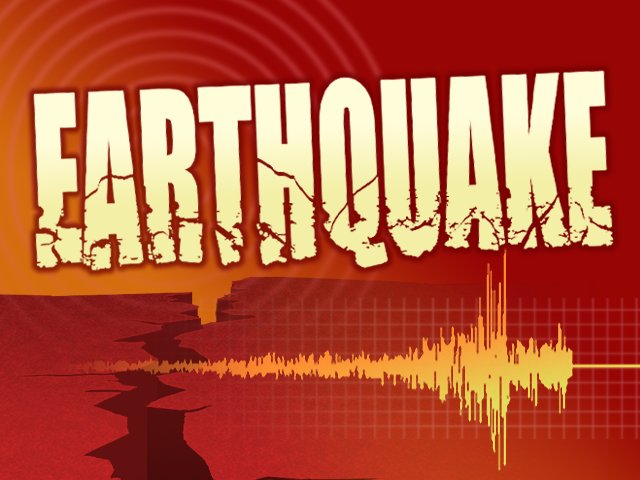 SWAT (92 News) – An earthquake measuring on Richter scale 4.4 with depth 10 kilometer was felt in Swat and surrounding areas on Thursday. As per details, people of the area came out of their houses reciting Kalma Tayyaba as they are already scared of 26 October earthquake in Swat and many parts of the country. According to the Met office the epicenter of the earthquake was Pakistan, Afghanistan and Tajikistan's mountainous area. The seismic activity jolted the areas around 9:01AM (PST), spreading panic among the people, however no casualties were reported.