LAHORE (92 News) – 92 News, First  HD Plus Channel in Pakistan, is playing its role in the development and progress of the country and is live broadcasting ‘Special Dam Fund Raising Transmission’ from 10pm till midnight.

Our live call number is: 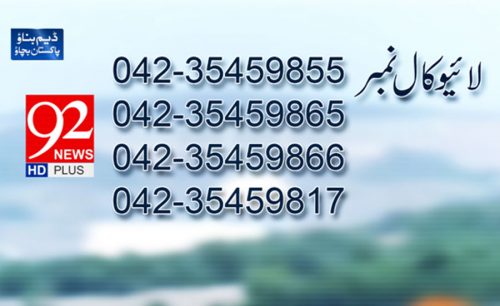 To donate to the Supreme Court of Pakistan Diamer Basha And Mohmand Dam Fund, here are the following bank account details:

Appreciating 92 News on special transmission, renowned actor Behroz Sabzwari said that everyone should contribute to the dam fund as per his financial condition. “It is time to pay off the real loan,” he maintained.

Singer Salman Ahmed has appealed to his fans to participate in 92 News Special Transmission to donate to the dam fund.

Cricketer Saeed Ajmal appealed to his fans to donate to the dam fund as it is the need of hour.

The Pakistan’s key personalities will participate in this special transmission and the nation would be urged to donate funds for construction of the dam.

Prime Minister Imran Khan and Chief Justice of Pakistan Mian Saqib Nisar are trying to make Diamer and Basha Dams as well as 92 News also ready to play its role for making dams for resolving big issue of water crisis in the country. 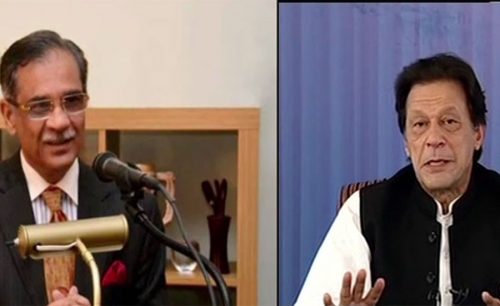 The first step of 92 News is all set to hold a major transmission named as “Special Dam Fund Raissing Transmission”. 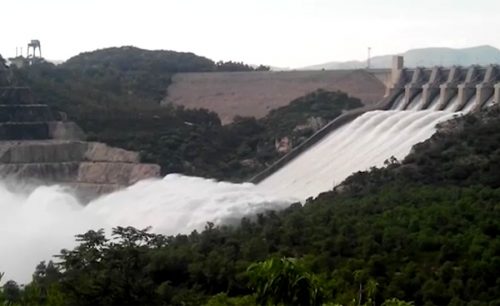 In the transmission, it will appeal to the public to donate to the dams fund. “The responsibility of the transmission will be held by Shazia and Nurulas, while the renowned persons of the country will be part of this major transmission. 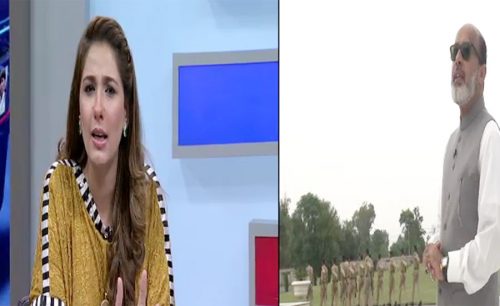 All of you can play their role in the development and progress of Pakistan by becoming part of this transmission.