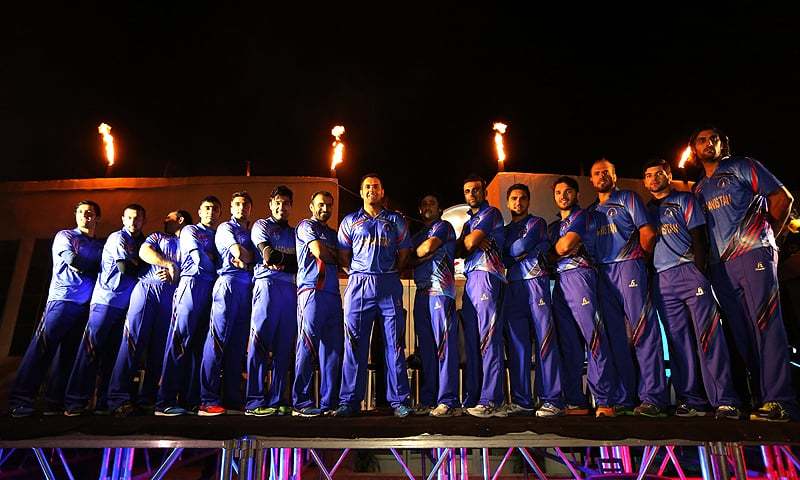 CANBERRA (Reuters) - Afghanistan are excited about their World Cup debut against Bangladesh on Wednesday, but must stay calm on the field lest their emotions overwhelm them, coach Andy Moles said. The match at Canberra's Manuka Oval is arguably Afghan cricket's biggest since the Taliban lifted a ban on the game in 2000 and counts as another step in the fairytale journey that started in Pakistan refugee camps for many of the players. They feel a real, genuine honour to be here and they want to do well for the public at home, Englishman Moles told reporters in Canberra on Tuesday ahead of the Pool A match. It's a massive inspiration generally for the players. They want to do well for the public at home and that's a really important message. It's been well documented the hardships that the players and the general public have at home all over Afghanistan. The next 24 hours... is getting ready for the game, is to make sure we're calm, we're calculated and make sure we execute our plans and if we do that Bangladesh can look forward to a very hard game tomorrow. What happens is when we don't play our best cricket, we just get a bit excited. We want to hit fours and sixes. One of four non-test playing nations at the World Cup, Afghanistan are well-placed to bring down Bangladesh, two days after Ireland rocked the cricket establishment by toppling West Indies in Nelson, New Zealand. The Afghans have already defeated Bangladesh once, by 32 runs in their only one-day international match-up at the Asia Cup in Fatullah last year. One of the weaker of the International Cricket Council's elite Full Members, Bangladesh have also had a poor leadup to the tournament, losing their final warmup in Sydney to Ireland by four wickets in Sydney. Afghanistan's long-serving captain Mohammad Nabi said he believed his side were more suited to Australian conditions than their opponents, who were brought up on a diet of slow bowling on flat pitches. We have quality fast bowlers and also it's suitable (here) for the batsmen. If you look at the conditions of Bangladesh and Australia, it's totally different, said Nabi, a spin-bowling all-rounder who has played every one of Afghanistan's 45 ODIs. The pressure is not on Afghanistan, the pressure is totally on Bangladesh because we already beat them at the Asia Cup. Hopefully everyone controls their nerves and also control the pressure as well. If we control the pressure then we'll perform well in the match. 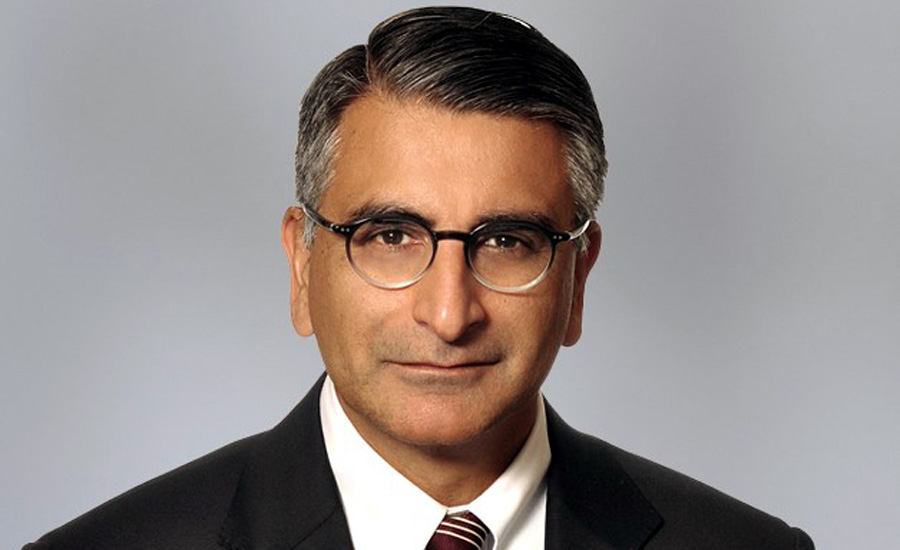