According to the press release of Inter-Service Public Relation (ISPR), these views were expressed by the Bahraini leadership during talks with Army Chief General Qamar Javed who paid a three day visit to Bahrain. The army chief is currently in Bahrain on an three-day official visit where he met with Bahrain’s Crown Prince Salman bin Hamad Al Khalifa. 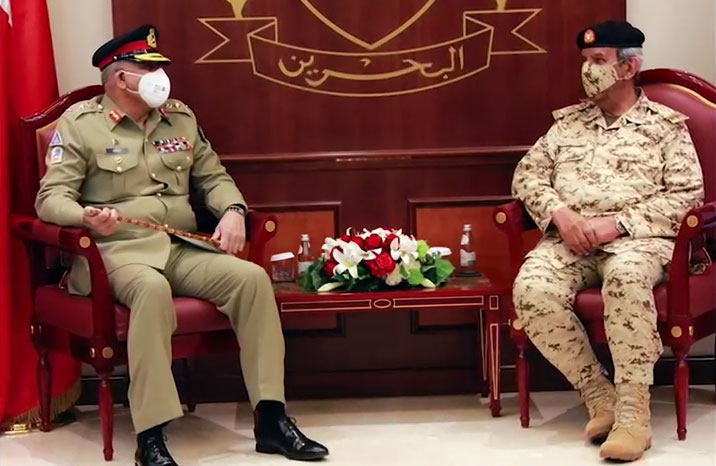 During the meeting matters of mutual interest. Bilateral defence and security cooperation and regional security situation in Middle East came under discussion.

Bahraini leadership reaffirmed their special relationship with Pakistan and also pledged to keep working for even better relations between the two brotherly countries. 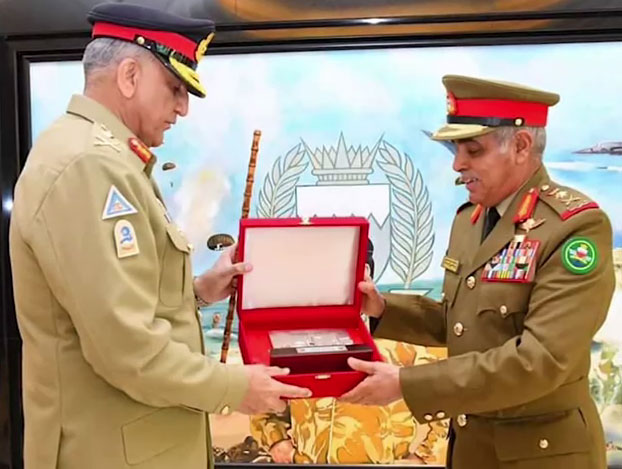 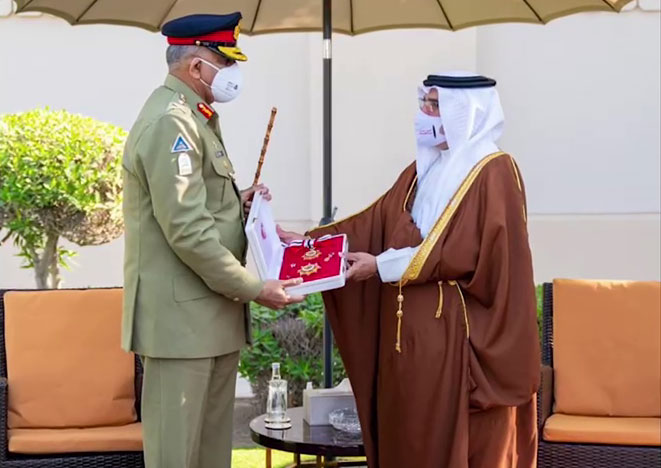 He appreciated standard of training and the results attained. COAS said that the exercise signifies the joint

efforts of both nations against terrorism.