It was reported that Dr armed Dr Ibrahim Khalil was dropped by unidentified gunmen near Mall Road at 6am from where he hailed a taxi and reached home.

On the last year of Dec 14, Quetta Civil Hospital neurosurgeon Dr Ibrahim was abducted on Thursday night form the area of Model Town.

Dr Khalil was kidnapped from Shahbaz Town while he was on his way home from work While his car — with broken windows — was recovered by authorities, the neurosurgeon could not be reached on his mobile phone.

The doctor was going to home on his car from his clinic when he was allegedly kidnapped. The neurosurgeon’s car was recovered from near of the house and the windows of his car were broken. 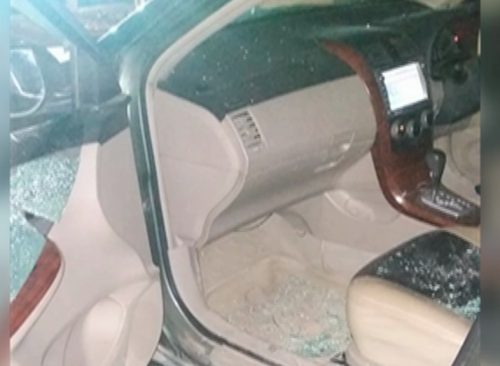 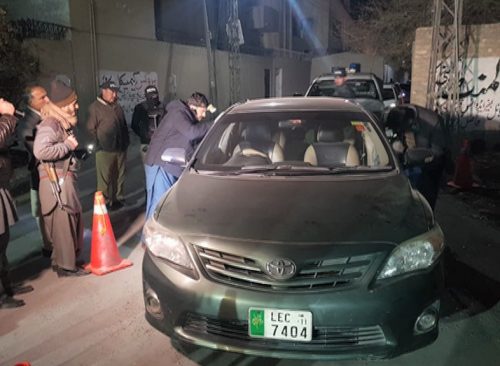 The YDA president said that they condemned the abduction of Dr Ibrahim and demanded the police and Levies officers to safely recover the kidnapped neurosurgeon.

In this regard, the provincial minister of interior, Mir Saleem Ahmed Khoso, said police and Levies officers have been notified and are on high alert to safely recover the kidnapped neurosurgeon.

Khoso, in his statement, also condemned the incident, noting that the surgeon will be recovered very soon, hopefully, and that the kidnappers would be in the authorities’ custody.