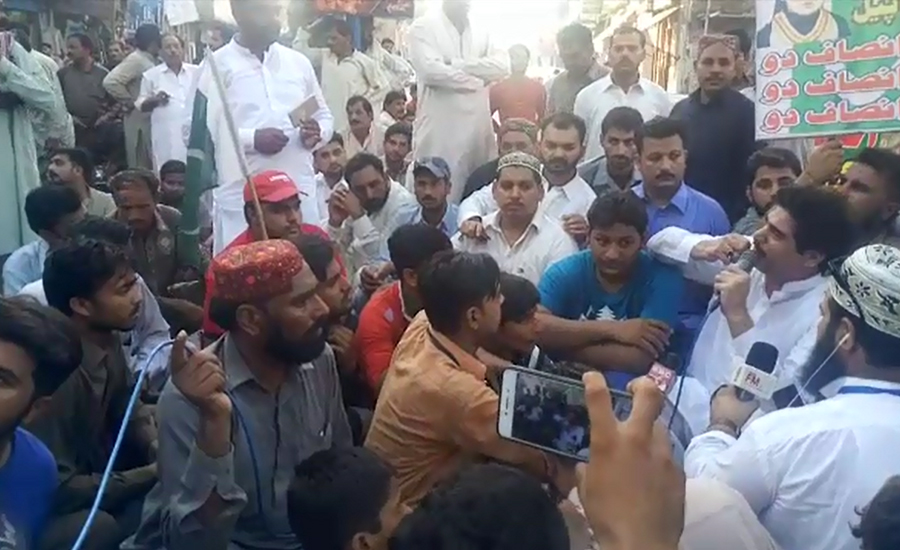 KASUR (92 News) – In yet another shocking incident of violence against children, more than 10 innocent minor children were raped and killed in Kasur in the last six months. The ages of minor children who were mercilessly raped and brutally killed were between five to 10 years. The bodies all the slain children were recovered from under construction houses, while the police failed to make single arrest in the last six months. The heirs of deceased children after getting fed up staged a protest demonstration and sit-in at Adda Laliyani and blocked the road for traffic. The protesters chanted slogans against the police. The heirs of the slain children demanded the high-ups to immediately arrest the accused and punished publicly. According to police, four murderers of children were arrested and three of them were later killed in shootout, while the fourth culprit is in police custody.