10 to 15% increase of govt employees' salaries recommended in budget 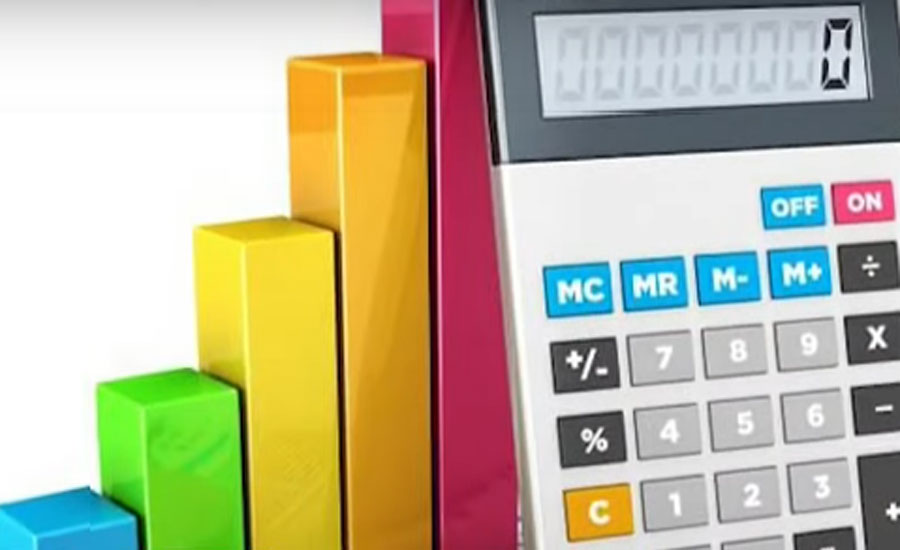 10 to 15% increase of govt employees' salaries recommended in budget

ISLAMABAD (92 News) - The total outlay of the federal budget is estimated at Rs8400, with a recommendation of upto 10 to 15 per cent increase in salaries of the government employees

According to the sources, the federal budget 2021-22 having a total outlay estimated at Rs8.4 trillion will be presented before the National Assembly on June 11.

It was also reported that it has been recommended in the budget that no new taxes should be imposed on salaries person. The sources also said that the defence budget is estimated at over Rs1300 billion for the next fiscal year.

Meanwhile, the federal government is likely to earmark a whopping Rs100 billion for the Kamyab Jawan Programme in the upcoming budget for the fiscal year 2021-22.