10,400MW of electricity will be added to the national grid by 2017: Shahbaz Sharif 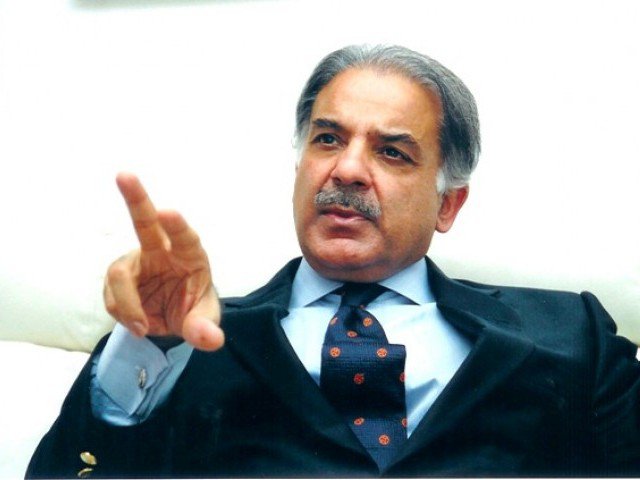 10,400MW of electricity will be added to the national grid by 2017: Shahbaz Sharif

MURREE (92 News) - A group of Chinese investors called on Punjab Chief Minister Mian Muhammad Shahbaz Sharif in Murree on Sunday and discussed ways to boost cooperation in the energy sector. Speaking on the occasion, the Chief Minister said the whole world has been amazed at the great Chinese investment worth 46 billion dollars in Pakistan. He said 10,400 megawatts of electricity will be added to the national grid by end of 2017. A delegation of Shanghai Electric Corporation China and Global Mining Company also called on Punjab Chief Minister Muhammad Shahbaz Sharif at Murree. Speaking on the occasion, the Chinese delegation said that they are working in Pakistan, by considering it their own home.