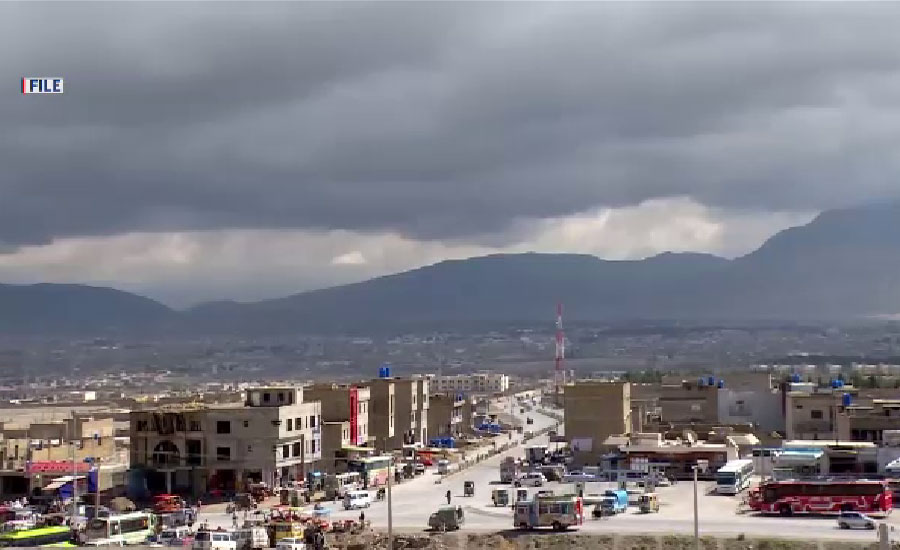 QUETTA (92 News) - A s many as 11 coal miners were shot dead while four others were seriously injured after unidentified armed men opened fire at them at the Machh coal field in Balochistan.

The Levies and personnel of other law enforcement agencies and rescue teams rushed to the place of the incident near Machh coalfield after the incident and cordoned off the area.

Eleven were confirmed dead by police and the others injured were said to be in critical condition. The injured have been shifted to hospital for medical treatment.

Police officials are collecting evidence from the place of the unfortunate incident.

“Those involved in attack on coal miners are not entitled of any concession,” the chief minister said.