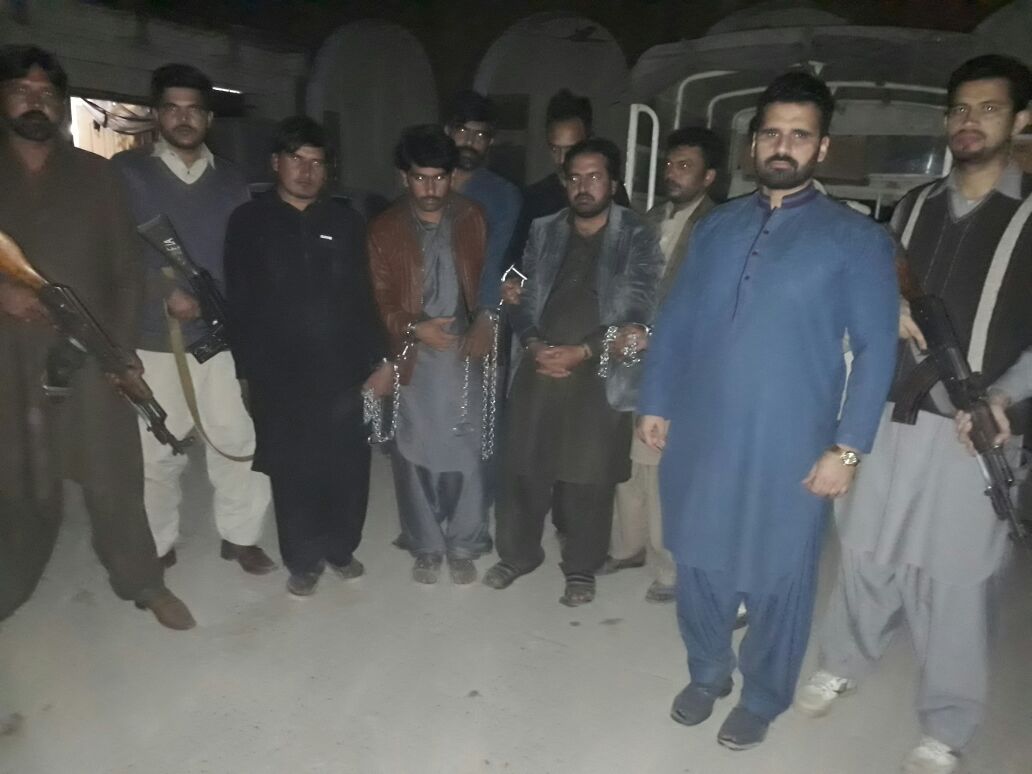 LAHORE (92 News) – Following the killings of around 20 people in Turbat by the unknown gunmen, the Federal Investigation Agency (FIA) tightened noose against the human smugglers and apprehended at least 11 suspects during raids in different cities on Tuesday. The Federal Investigation Agency (FIA) launched a crackdown on human smugglers after the killing of 20 men in Turbat. The law enforcers carried out raids in different cities including Gujrat, Gujranwala and Rahim Yar Khan and detained 11 alleged human smugglers. In Gujtar, police detained alleged smuggler namely Qaiser Muneer who was involved in sending three youngsters who were later killed in Turbat. In Gujranwala, four alleged human smugglers were nabbed during a raid. The arrested men belonged to Balochistan. Fake stamps, passports and ID cards were also recovered from them. On the other hand, an alleged human smuggler namely Waheed was arrested during a raid in Rahim Yar Khan. 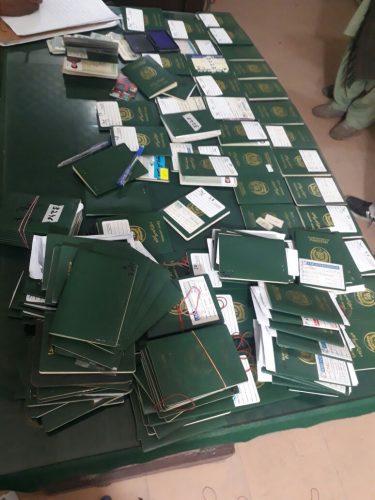