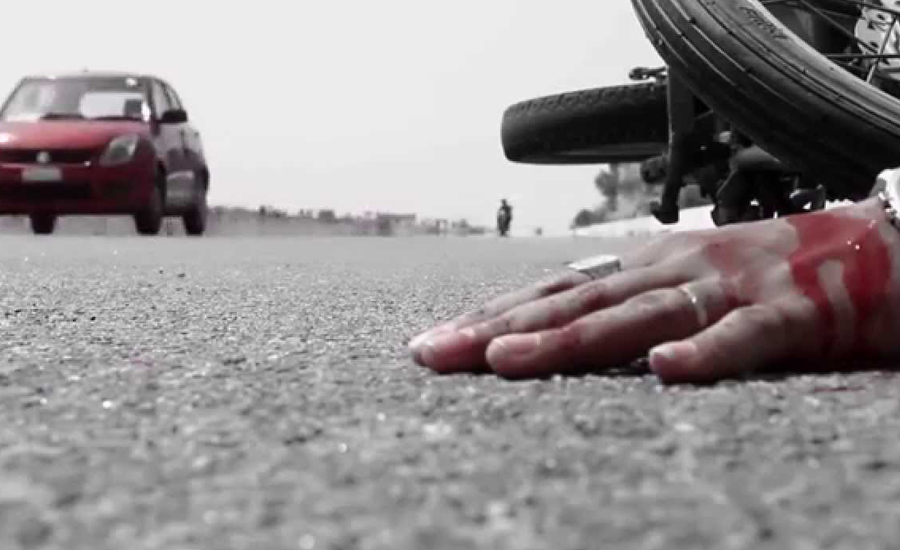 PESHAWAR (92 News) – At least 11 people were killed and nine others injured when a passenger coaster fell into a deep ravine in Upper Dir near Lowari top on Sunday.

As per details, the ill-fated incident occurred when the vehicle heading towards Rawalpindi from Chitral fell into a deep ravine in Upper Dir near Lowari top, killing 11 persons and injuring nine others.

Rescue teams reached the spot and rushed the injured people to local hospital for medical assistance.

Punjab Chief Minister Shahbaz Sharif has expressed profound sorrow and grief over the loss of precious human lives in a road accident in Lower Dir.

In a statement, the chief minister expressed condolence and sympathized with the bereaved families.

Chief Minister Khyber Pakhtunkhwa Pervez Khattak has expressed deep grief over the loss of precious lives in the accident.

In a statement, he directed the district and hospital administrations of Upper Dir to provide best treatment facilities to the injured.

He expressed sympathies with the bereaved families and prayed for early recovery of the injured.