ISLAMABAD (92 News) – Eleven Pakistani nationals, earlier stranded in Yemen, safely reached Saudi Arabia on Tuesday. According to Foreign Office Spokesperson Tasneem Aslam, a representative of Pakistan Consulate General in Jeddah received the Pakistani nationals at Jizan port. The Pakistani nationals have been evacuated by Pakistan Navy ship from Yemen. The spokesman said the 11 Pakistani citizens will travel to Karachi by PIA flight Wednesday morning. Pakistan Consulate General in Jeddah said that as a goodwill gesture Saudi authorities have issued visa for extended duration to these Pakistani brothers and sisters, enabling them to perform Umrah. While talking to Consul General Aftab Ahmad Khokher, evacuated Pakistani nationals from Yemen, thanked Prime Minister Mohammed Nawaz Sharif for prompt help and government for providing humanitarian assistance. They also thanked Pakistan Navy for their rescue. 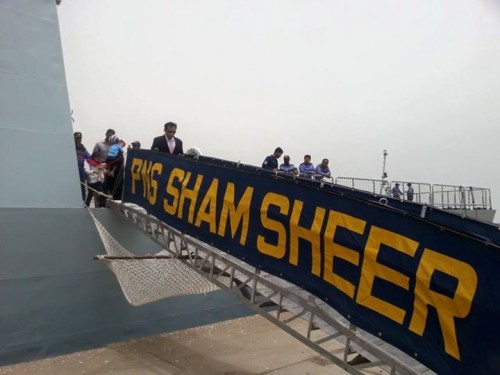 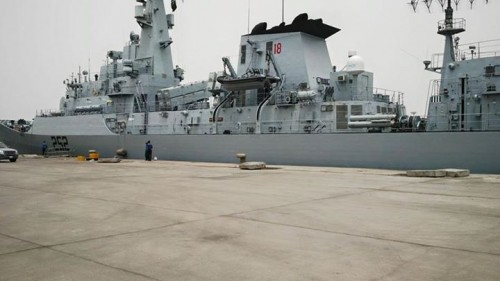