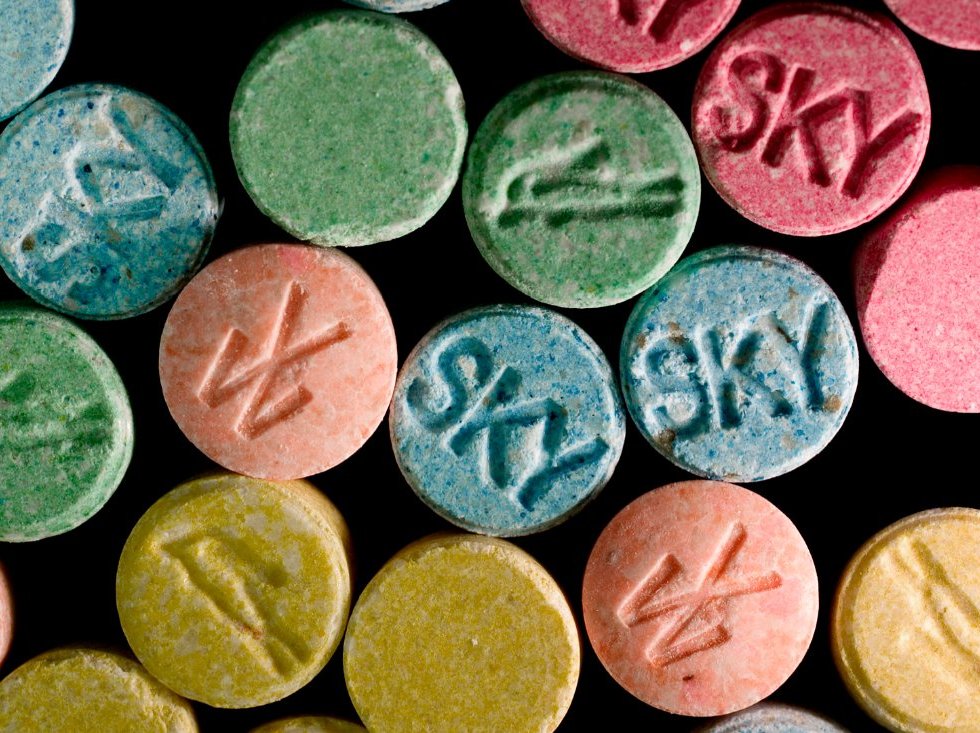 CONNECTICUT (Reuters) - Eleven students at Connecticut's Wesleyan University are being treated for overdoses of the drug MDMA, and one of them, a sophomore, is in critical condition, officials said on Sunday. The sophomore at the elite school in Middletown was transported to a hospital early on Sunday with two students in less serious conditions but showing similar symptoms, Michael Whaley, vice president for student affairs, said in an emailed statement to the school. Wesleyan spokeswoman Lauren Rubenstein said in an email that seven students were transported to hospitals "with overdose symptoms consistent with the use of Molly (MDMA)." Another four went directly to hospitals, she said. Molly is the street name for a drug that is pushed as the pure powder form of MDMA, a banned substance. It is the main chemical in ecstasy, a psychoactive drug. The incident is under investigation, Whaley said.