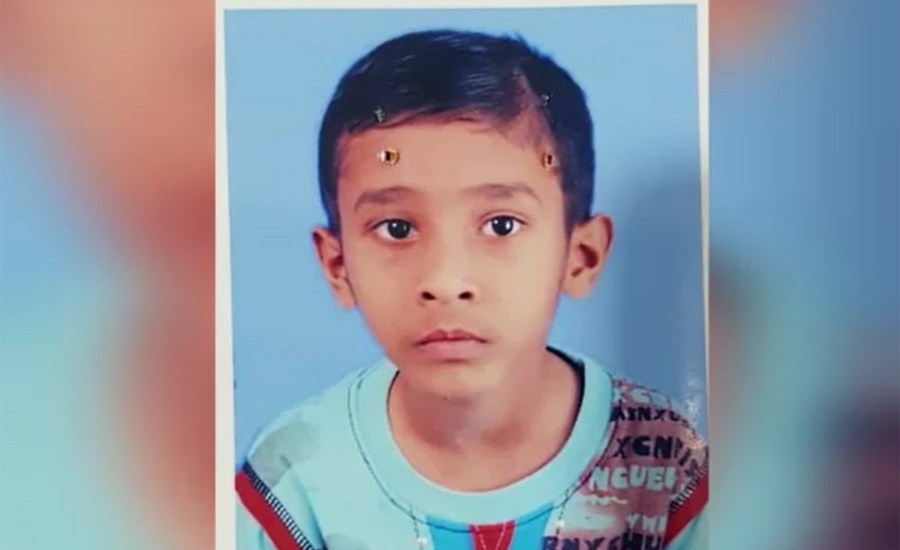 KARACHI (92 News) – An 11-year-old student allegedly committed suicide by jumping from the second storey of a private school in Samanabad area on Monday. Habibullah jumped from the second floor of the building and fell on electric wires in the street. He received severe burns and shifted to hospital where he died. His mother has rejected the possibility of suicide, saying that her son had been going in the school for seven years and had not gone to the second floor. She alleged that the attitude of the school administration was irresponsible. The police said that they are investigating the matter. They said that action against the school administration will be taken if laxity found. The police said that Habibullah had once fallen unconscious.