Prime Minister Muhammad Shehbaz Sharif graced the ceremony as chief guest. The chief guest on arrival at academy was received by Chief of the Naval Staff Admiral Muhammad Amjad Khan Niazi. The commissioning contingent comprised of 23 Midshipmen including 4 from Pakistan, 14 from Bahrain Defence Forces, three from State of Palestine, two from Qatar along with 19 officers from SSC Course. 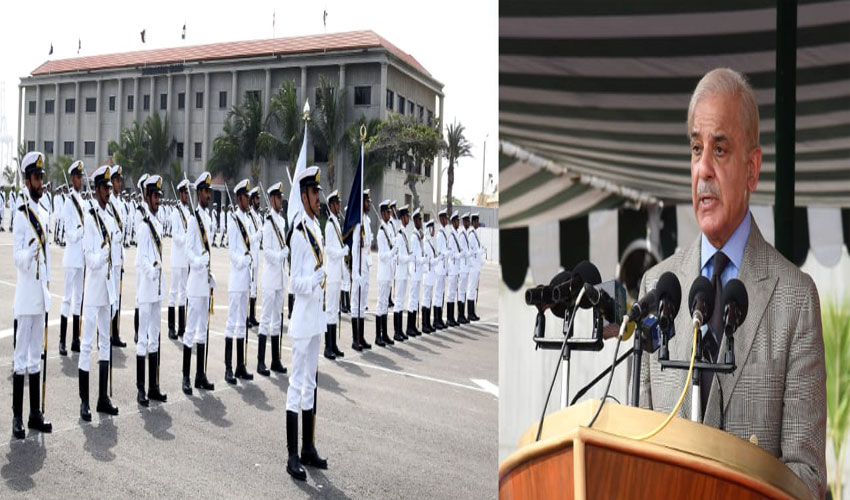 The prime minister underscored that the maritime domain is continuously shifting, mainly due to technological advancement and power re-shuffle globally. "Herein, only those navies would prevail and prove effective that would align with ever evolving geo-strategic spectrum and modern trends of warfare." 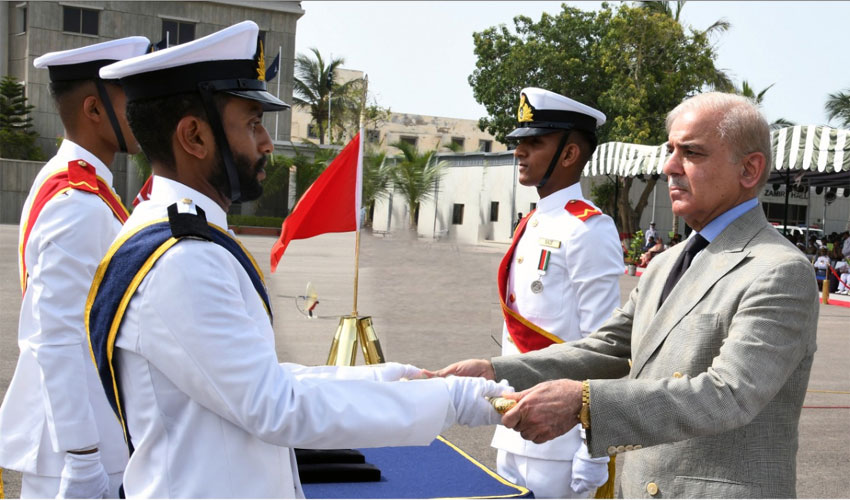 The prime minister also congratulated officers from friendly countries on being commissioned in forces of their respective countries. The chief guest advised young officers as future leaders to lead by their conduct, character, professional acumen and foresight. He urged the newly commissioned officers to put up their best to live up the glorious tradition of their services and pride of nation.

Earlier in his welcome address, Commandant Pakistan Naval Academy Commodore Sohail Ahmad Azmie, highlighted the quality education afforded to Pakistani as well as friendly countries' Cadets at the Naval Academy. The commandant urged the cadets to hold fast the ideals of loyalty, honour and courage, in order to become Officers with firm character.

The commissioning ceremony was attended by senior civil, military officials, parents and guests of cadets.