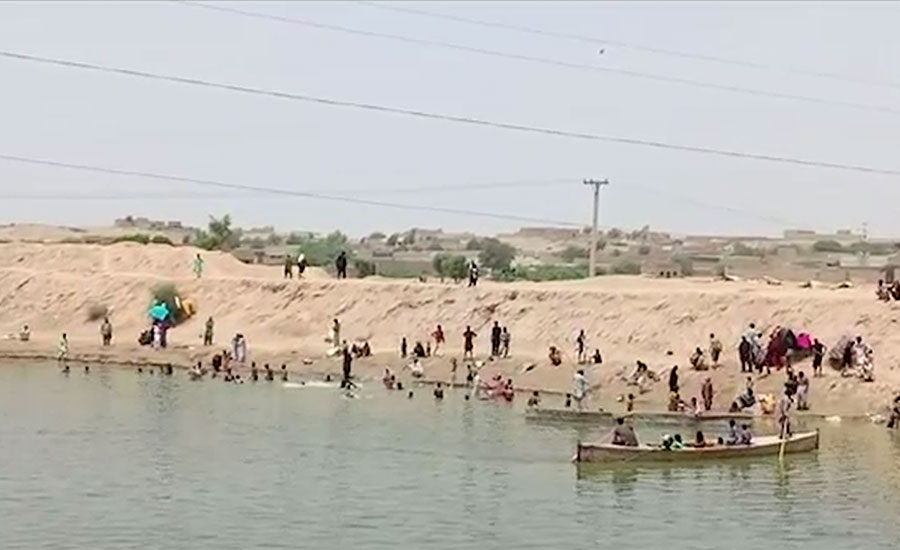 MATIARI (92 News) – At least 12 people including women and children were drowned when a boat capsized in Indus River in Matiari.The boat carrying 12 passengers was going to Jamshoro from Matiari. As per details, eight dead bodies including five women and three children have so far been recovered from the Indus River while rescue work is under way. Earlier, six members of a family died when a boat capsized in Indus Water Park, Nawabshah. The deceased include a woman and five children. The ill-fated family belonging to Maryam Road had come to park for recreation. The deceased include Shahnaz, three-year-old Ijaz, four-year-old Kashash, five-year-old Komil, Muhammad Siddique and Hasnain. The bodies have been recovered and shifted to hospital.