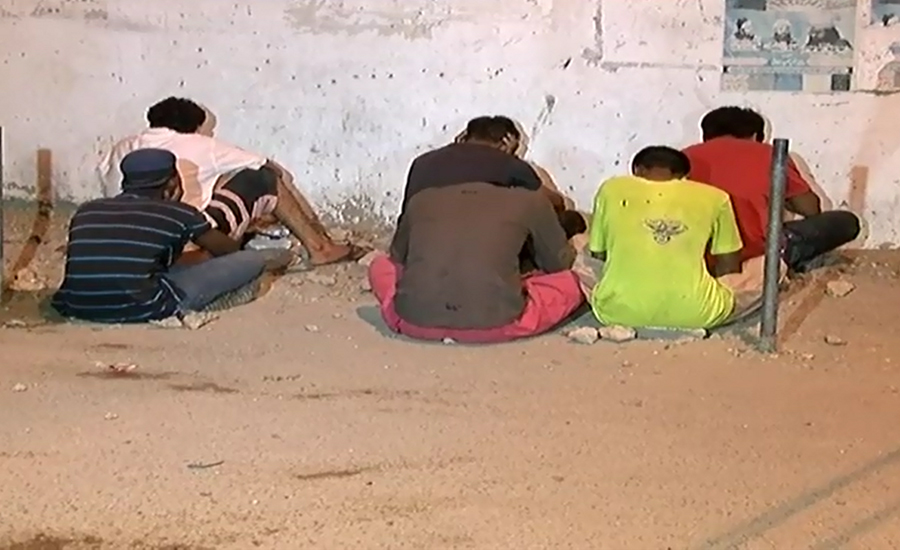 KARACHI (92 News) – Sindh Rangers have on Monday apprehended at least 12 suspects during a search operation in Karachi.

As per details, on a tip off the presence of suspects, Sindh Rangers carried out a search operation in Bahadurabad Sherpao Basti.

During the operation, the paramilitary force sealed the entry and exit routes of the area and searched houses.

As many as 12 suspects were detained during the operation, who were later released after producing documents.