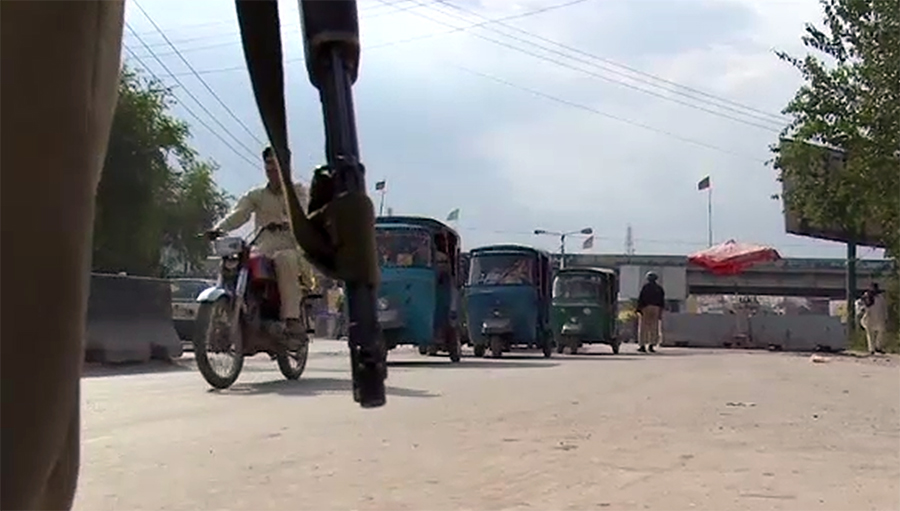 PESHAWAR (92 News) – Khyber Pakhtunkhwa police have arrested 128 suspects after the Mardan blast. Police made raids on Warsak Road, Christian Colony and adjacent areas and arrested over 100 suspects. Security forces also arrested 20 suspects from Mardan and eight from Dir. Heavy weapons have also been recovered during the raids. Two bombs killed at least 13 people and wounded dozens outside a court complex in Mardan, hours after militants from a Pakistani Taliban faction attacked a Christian neighborhood in the same region. No militant group has yet claimed responsibility for Friday's court attack Over 20 people were killed in an attack in December on a government office in Mardan, which was later claimed by Jamaatur Ahrar, a breakaway faction of the Pakistani Taliban. Security in Pakistan has improved in recent years but terrorist groups continued to stage major attacks. Over 70 people, mostly lawyers, were killed last month in a suicide bombing in the southwestern city of Quetta. Both Jamaatur Ahrar and Islamic State claimed responsibility.