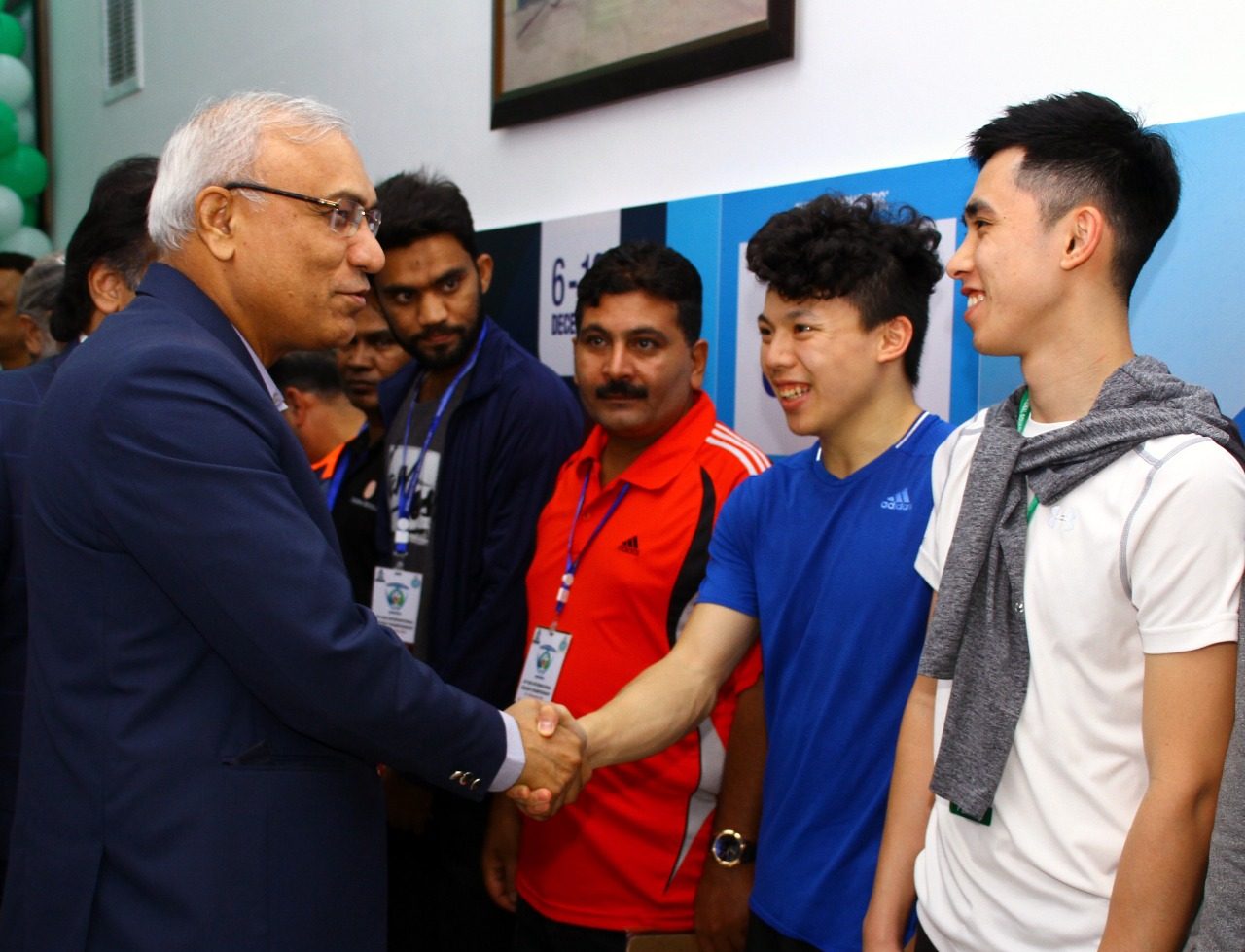 KARACHI (92 News) – The opening ceremony of 13th Chief of the Naval Staff International Squash Championship 2018 was held at Roshan Khan Jahangir Khan Squash Complex, Karachi, on Thursday (today). Rear Admiral Sajid Wazir Khan, General Manager Engineering, Karachi Port Trust graced the occasion as the chief guest and declared the championship open. Earlier – in his address – Tournament Director Cdre Habibur Rehman apprised that the tournament is being played on “bye basis” and top 8 players have been given the opportunity of playing 2nd round directly. The first round of the tournament has started today while the championship will culminate on 10 December 18. The Tournament Director also said that 24 players are participating in this competition out of which 12 are from Pakistan and 12 are foreigners, carrying international ranking, who have come from 8 different countries including Egypt, Hong Kong, Islamic Republic of Iran, Ireland, Malaysia, Mexico, Portugal and Qatar. He expressed hope that the championship will be helpful in promotion of Squash in the country and also a leading step by Pakistan Navy to bring back the past glory of the game. Cdre Habibur Rehman also appreciated the spirit of players, officials, sponsors for their support and presence for this mega event. 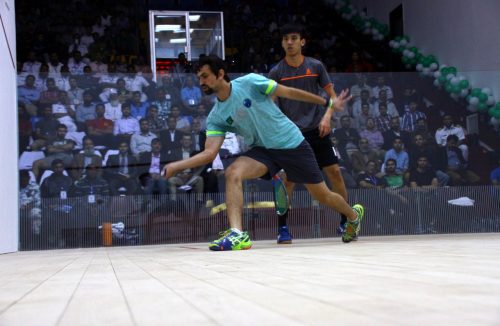 On the first day of the championship eight matches were played, the inaugural match of the first round was played between Ammad Fareed of Pakistan and Rayyan Pasqual of Malaysia, where Ammad Fareed was declared winner of the match. The 1st CNS International Squash Championship was conducted in year 2000 with Prize money of USD 6000. Over the years, the tournament prize money has increased appreciably and this year it is USD 18000. 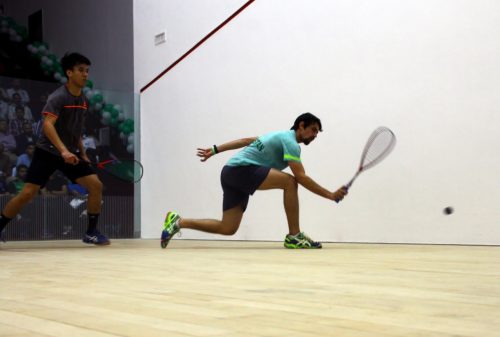