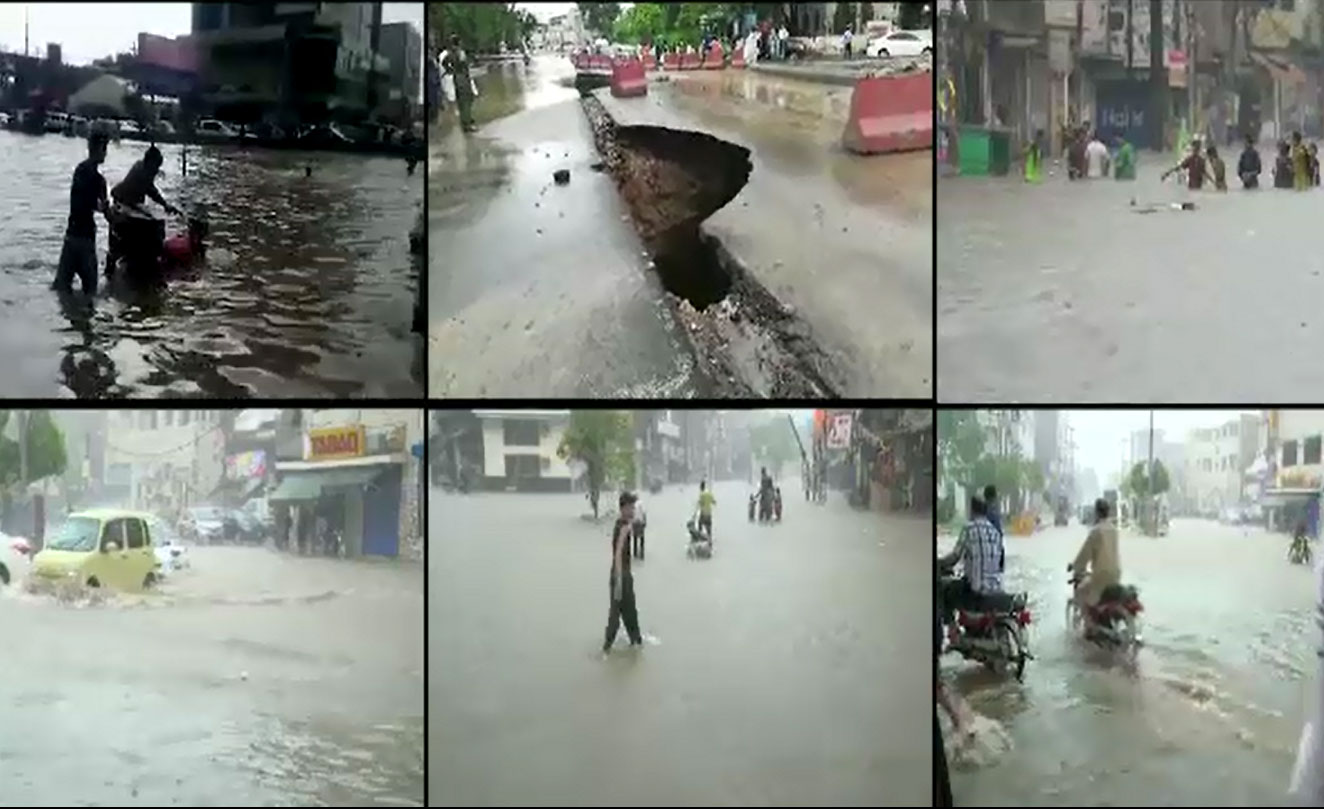 LAHORE (92 News) – At least 15 people were killed, others injured in heavy rainfall related electrocution and walls collapsing incidents in Lahore during last thirty-six hours. As per details, the provincial metropolis has witnessed a record rain of 252mm yesterday. After a torrential Monsoon spell that lashed Lahore all night long, resulting in the death of at least 15 people due to electrocution and roof collapses. As a havoc rain spell, most areas of the city turned into canals, with people stranded in their houses and water seeping through vehicles and houses, especially in the low-lying areas. Heavy rain changed the Paris of former chief minister Shehbaz Sharif into Venus. The rain also revealed the services claims by Shehbaz Sharif. 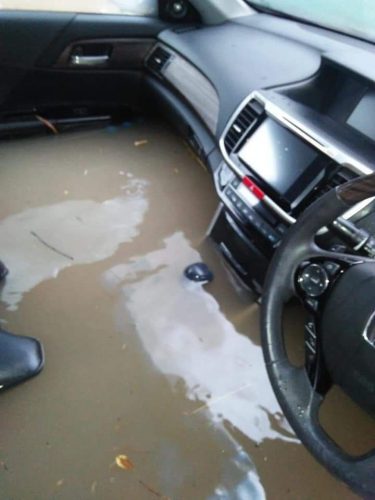 The rain also destroyed the citizens' daily routine of life and the people are still facing difficulties to run their affairs of daily life. the system of water and sewerage could not be restored. The Water and Sanitation Authority has also imposed an emergency in the city following the rain-related incidents. Civic agencies are busy in flushing out accumulated water in low laying areas of city. Meanwhile, Punjab Transport Department has setup an Inquiry Committee to probe into the road caving incident near GPO Chowk in Lahore. The Punjab Chief Secretary Akbar Hussain Durrani has directed the concerned authorities to complete all necessary arrangements to tackle more rainfall in monsoon season. 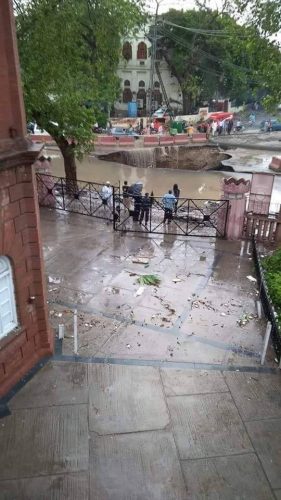 According to National Disaster Management Authority, more rainfall is expected in the next 48 to 72 hours. As a result of the heavy showers, there may be flooding in the River Ravi and areas connected to it, the authority warned, adding that there may be some urban flooding in Rawalpindi as well. 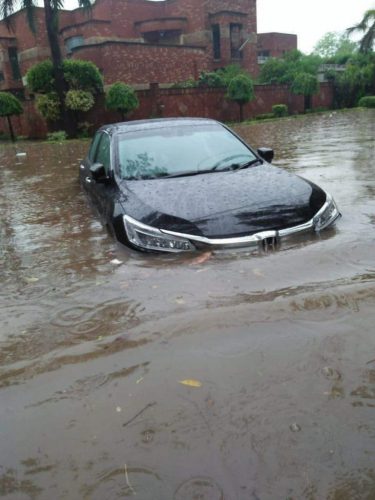 As rains wreak havoc in Lahore, a large sinkhole has also appeared on the Mall Road near GPO Chowk. It has filled with rainwater and it is feared that the water may affect the underground Orange Line Metro station nearby.