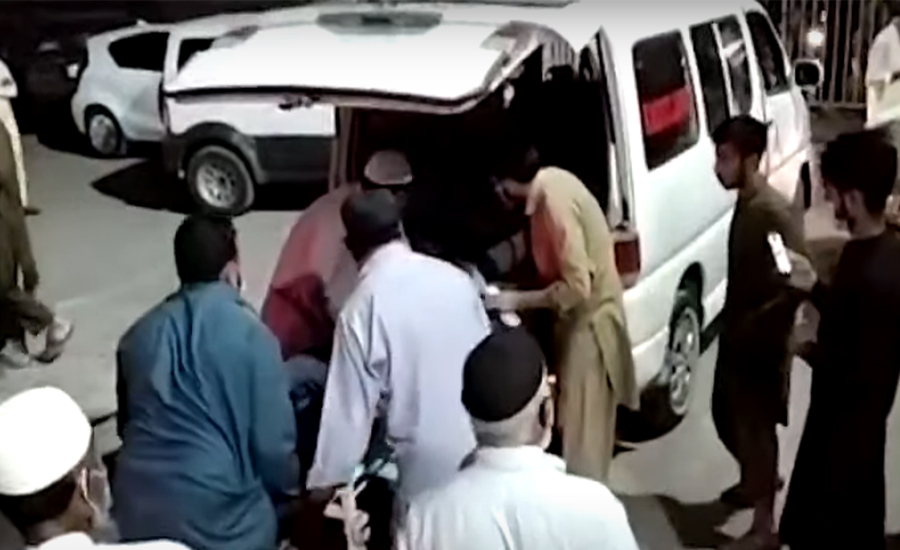 RAWALPINDI (92 News) – As many as 15 passengers were killed and several others injured when a speeding bus turned turtle near Burhan Interchange on Tuesday.

The doomed bus (LES-5055) was heading to Mardan from Lahore. The bus turned turtle after its one of the tyres got punctured. The condition of five injured is stated to be critical.

After getting information, the Motorway police reached the spot and shifted injured to Attock hospital.