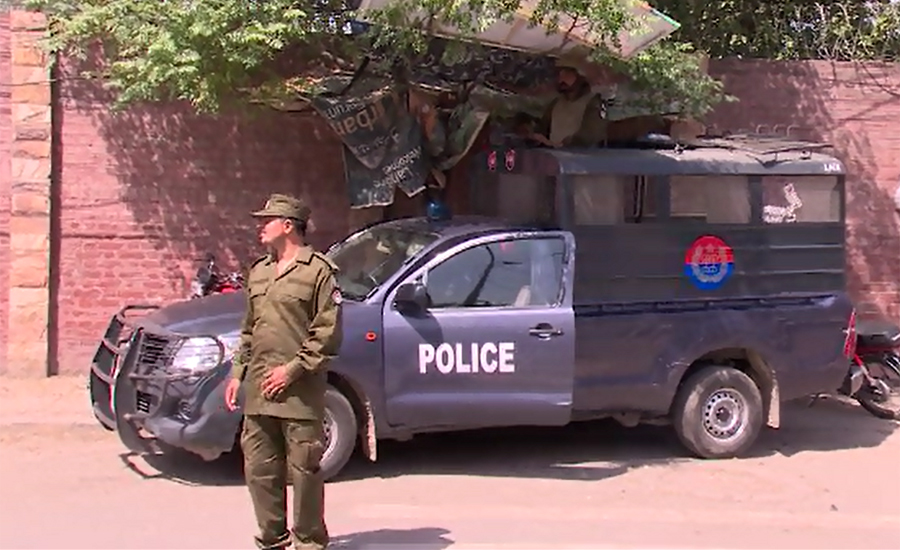 LAHORE (92 News) – A 15-year-old boy was murdered after allegedly being assaulted in Lahore’s Manwan area on Tuesday. On the compliant of the victim’s maternal uncle, the police have arrested four accused after registering a case. The accused have been identified as Rizwan alias Jagga, Qasim, Asif and Sajjad. According to the police, three people had assaulted Ahmed Rehan for several days and later murdered him. Ahmed, a resident of Sheikhupura, worked in a shoe factory. Owing to closure of the factory after Eid, a nearby hotel owner offered him to stay in his hotel. According to the FIR, the accused had sexually assaulted him for nine days and fled after leaving him in Mayo Hospital after his condition deteriorated. The victim’s uncle has appealed to Punjab Chief Minister Sardar Usman Buzdar and IGP Punjab Arif Nawaz to provide them justice. Lahore CCPO BA Nasir has taken notice of the incident and sought a report from the DIG Investigations.