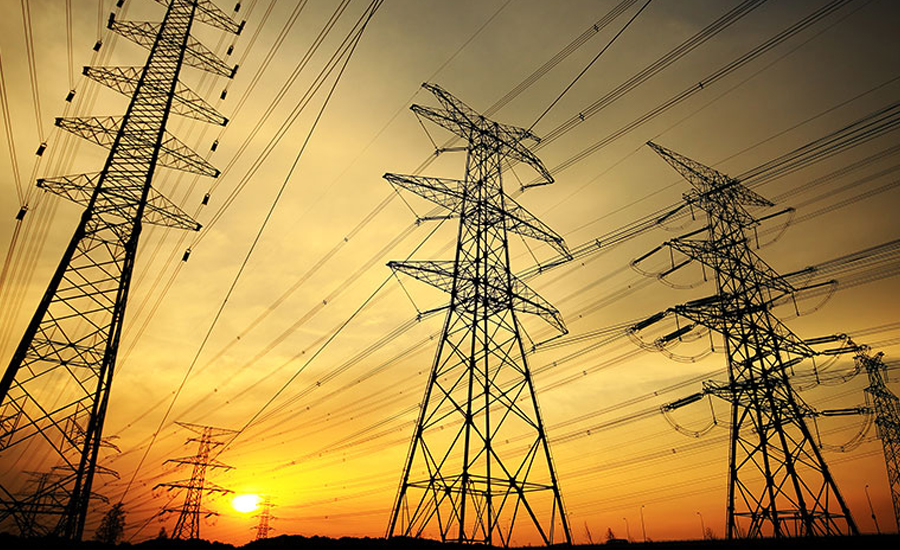 KARACHI (92 News) – The National Transmission and Dispatch Company (NTDC) spokesperson said on Thursday that 150MW electricity is being provided to the K-Electric (KE). According to NTDC’s spokesperson, the NTDC and KE reached to an agreement of supplying 150 MW electricity to Karachi city to cater its power needs. He said that the 150MW electricity is being provided to the K-Electric, following an agreement between both the parties. It is pertinent to mention here that the 650MW electricity was also being supplied to KE from the national grid earlier. It may be recalled that major power breakdown was looming over Karachi as a 22-year agreement between K-Electric and a local power distribution company expired on Wednesday (June 19).

Various industrial areas of Karachi, in the midst of scorching heat of summer, continue to remain without power for several hours as K-Electric resorted to unannounced loadshedding. The power supply is being disrupted for nine hours after addition of six hours of unannounced loadshedding. According to K-Electric, the situation has worsened after the demand of electricity is increased due to soaring temperatures during peak summer. About 2,000 units in the industrial zone of North Karachi have been suffering the most.

On the other hand, weather turns pleasant after light drizzle in parts of Karachi Light drizzle in parts of Karachi on Thursday morning turned weather pleasant. It drizzled in several parts of the city, including Shahrah-e-Faisal, Baloch Colony and Karsaz. According to the Pakistan Meteorological Department, there are chances of drizzle with overcast skies during the day. Earlier on May 15, the Economic Coordination Committee (ECC) had approved additional supply of 150 MW of power through national grid to K-Electric to address power shortage in Karachi. The ECC meeting, which met in Islamabad with Prime Minister’s Adviser on Finance Dr Abdul Hafeez Shaikh, had also approved additional subsidy amounting to 1.8 billion rupees to Tribal Electric Supply Company (TESCO) for the month of Ramazan to provide additional power supply to the seven tribal agencies of erstwhile FATA.