17 die as passenger bus falls into a river in Kohistan 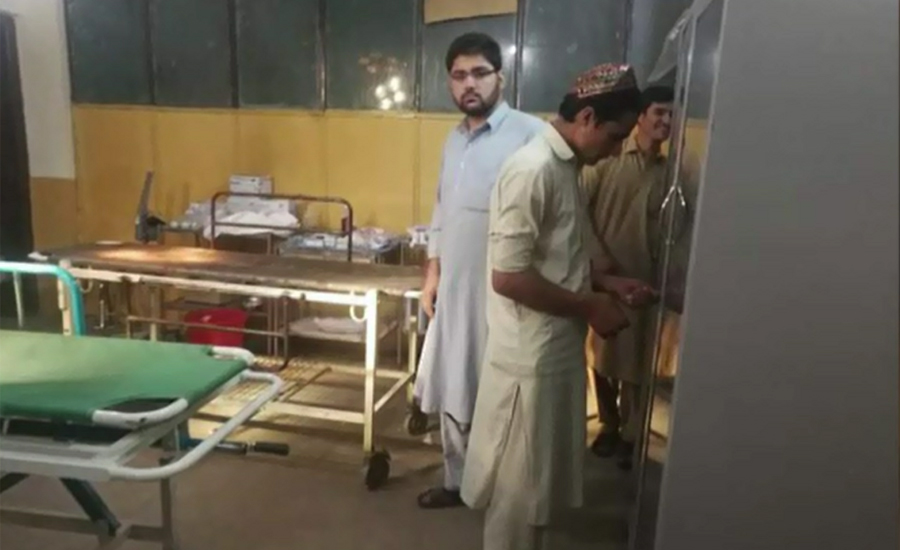 17 die as passenger bus falls into a river in Kohistan

KOHISTAN (92 News) – As many 17 passengers were killed when a passenger bus fell into a river near Lotar in Gilgit Baltistan on Sunday night. The ill-fated a coaster carrying 18 passengers was heading to Rawalpindi from Ghizar when it fell in the ditch. However, a woman mysteriously survived the accident. The police added that rescue was underway but the team was facing difficulty due to darkness. Chief Minister Usman Buzdar has expressed grief over the loss of precious lives in Kohistan. He offered condolences with the bereaved families and prayed for quick recovery of the injured.