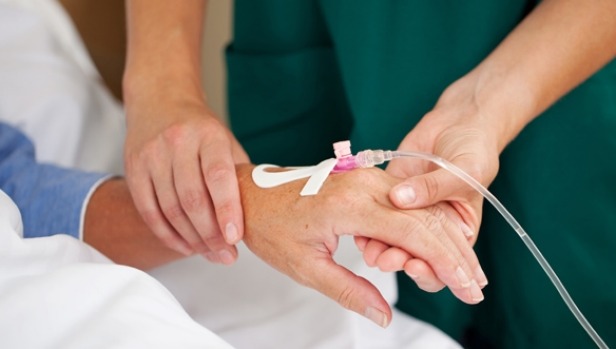 BRUSSELS - A 17-year-old has committed doctor-assisted suicide in Belgium, the first minor to do so under rules adopted in 2014 allowing euthanasia for people of all ages, the head of the national committee for euthanasia said. Wim Distelmans, who chairs Belgium's Federal Control and Evaluation Committee on Euthanasia, told Reuters that the minor was 17 and that a local doctor had reported the case to his committee last week, but he gave no other details. Belgium legalised euthanasia in 2002, and two years ago amended the rules to permit doctor-assisted death for minors in a hopeless medical situation and with their explicit consent. It is the only country in the world that allows euthanasia for minors of all ages. In the neighbouring Netherlands the practice is legal for children aged 12 or over. Distelmans said in an emailed statement that the Belgian law defines euthanasia very strictly. Minors must be conscious and able to make rational decisions when they request assisted death. Psychologists or psychiatrists must be consulted and the parents must give their permission. To undergo euthanasia, the minor must also be in a "terminal medical situation with constant and unbearable physical pain which cannot be assuaged and that will cause death in the short term", the law says. In the ten years to 2013, the number of euthanasia cases in Belgium rose from about 1,000 to 8,752, according to official records. Euthanasia laws vary by country. Laws in Belgium, the Netherlands, Colombia and Luxemburg allow mercy deaths for adults, which usually means a doctor administering lethal doses of barbiturates. -Reuters