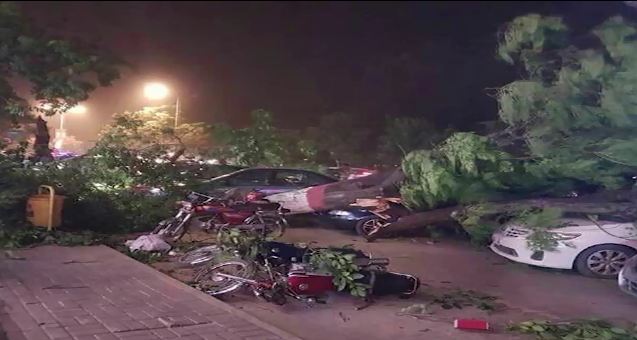 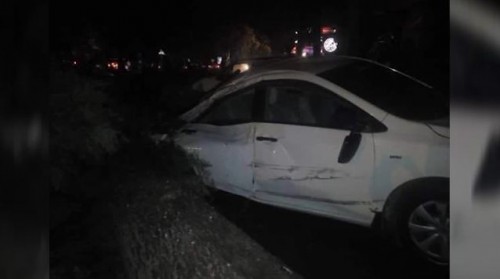 The injured were shifted to Holy Family, BB Hospital and DHQ hospital. Fire erupted in Sabzi Mandi area in Islamabad as a result of detaching of an electrical cable. Fire brigade reached the scene and extinguished the blaze. Flight operation has also been affected and flights were diverted to Lahore instead of Islamabad, while the metro bus service has been suspended in the city.