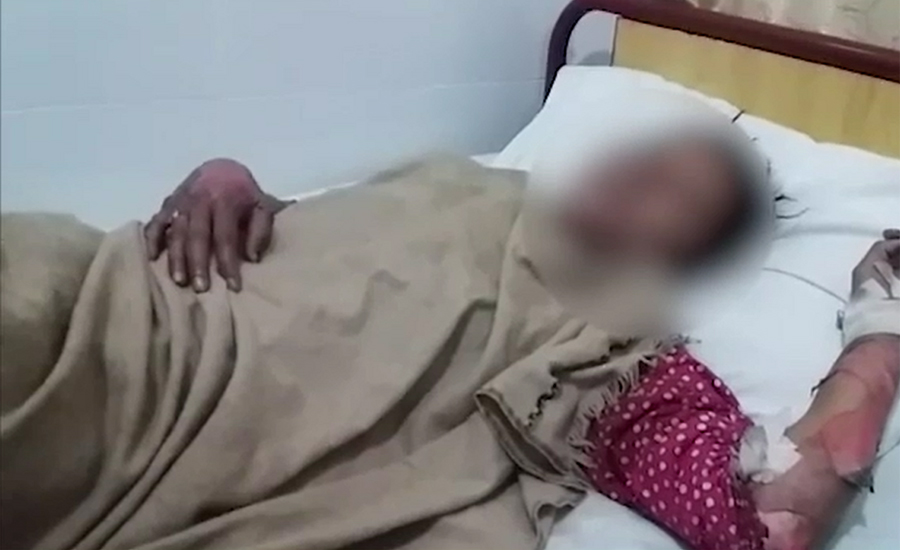 PHALIA (92 News) – A 19-year-old girl was set on fire by her neighbor for refusing the marriage proposal on Friday. The girl received severe burns and was shifted to hospital in a critical condition. Tasawar, a resident of Pindi Kallu, proposed Rizwana who turned down the proposal. He called the girl to his house on some pretext, tied her hand and mouth, sprinkled petrol and set her on fire. The victim told the police that the accused wanted to contract the marriage with her and set her on fire on her refusal. Her father has appealed to the police for justice and exemplary punishment for the accused. Doctors said that 70 percent body of the victim had been burnt. The police have arrested the accused and started investigations.