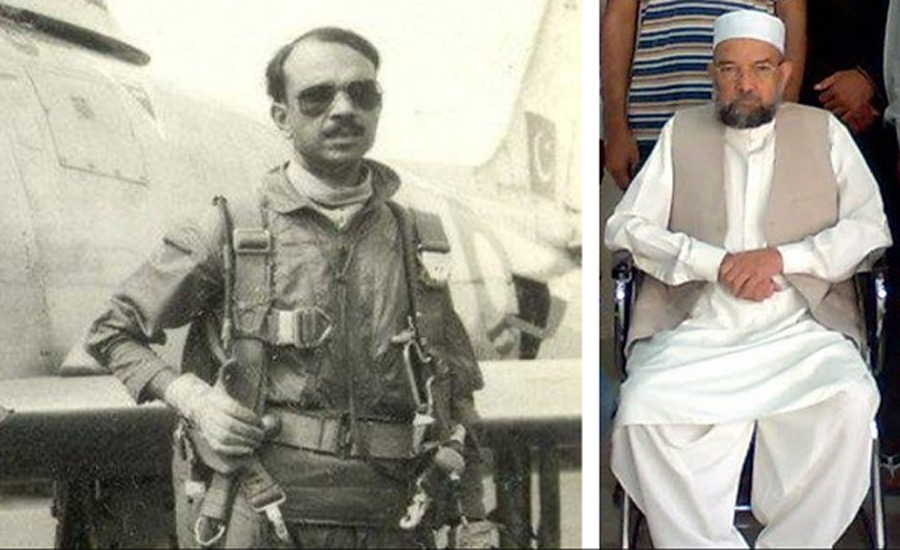 Pakistan paid tribute to 1965 war hero MM Alam on his eighth death anniversary on Thursday, who passed away on March 18, 2013. Air Commodore MM Alam was awarded the third highest military award of Sitara-e-Jurat for his dauntless and chivalrous contributions during the 1965 war. He breathed his last on this day in 2013.

In less than a minute, five military jets of the Indian Air Force were downed one after another by Alam as he hit targets flying his Seber-86 jet. The precision and craft with which he carried the strikes continue to startle the air force soldiers to this day.

Alam was born on 6 July 1935 to a well-educated family of Calcutta, British India and was the eldest of 11 siblings. The family migrated from Calcutta to eastern Bengal which became East Pakistan following the formation of Pakistan in 1947. He joined the then RPAF (now PAF) in 1952, being commissioned on 2 October 1953.

His family moved to West Pakistan in around 1971, after the secession of East Pakistan.