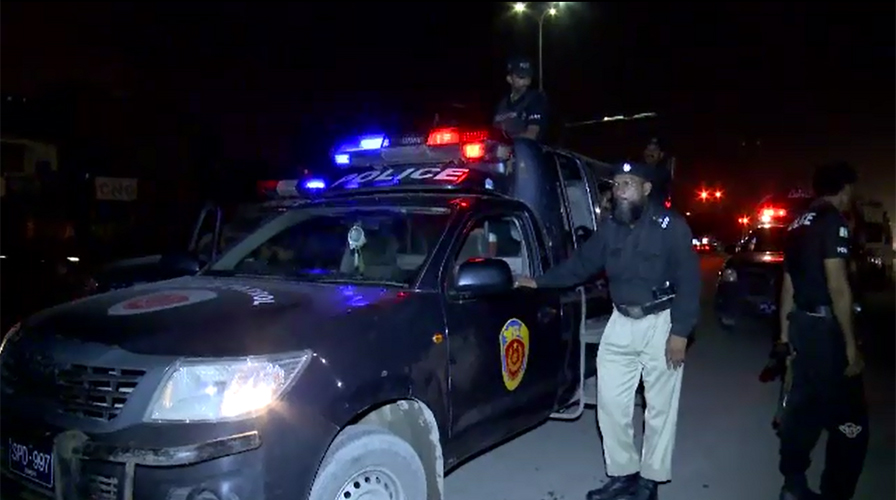 KARACHI (92 News) – At least two persons were killed while three others were injured in separate incidents of firing in Karachi late on Monday. According to details, unidentified miscreants opened fire near Pak Colony police jurisdiction in Lyari Kalakot area of the metropolis. One person died while another was injured. According to police, the dead has been identified as Baaz while his brother Awais has been injured. On the other hand, one Aslam died due to firing by armed motorcyclists near KMC Workshop in Old City area. According to police, the incident took place due to retaliation during robbery. Meanwhile, two persons were injured due to firing near Meeran Naka and Garden Fawara Chowk. The dead and injured were shifted to hospital.