3 killed, 2 injured in blast, firing near Imambargah in Islamabad 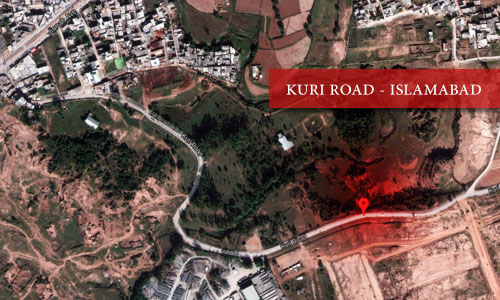 3 killed, 2 injured in blast, firing near Imambargah in Islamabad

Eyewitnesses said the suicide attackers hurled hand grenades and opened indiscriminate fire. One attacker was killed by the security forces while one managed to escape after the attackers were unable to detonate their suicide vests.

Bomb disposal squad has defused the suicide jackets found from the site. Emergency was declared in PIMS, Polyclinic hospital, where two dead bodies and three injured were shifted. According to the hospital’s spokesperson Dr Ayesha Ishani, the injured are in critical condition.

Later, one injured identified as Sakhawat Hussain succumbed to his injuries at the hospital.

The deceased have been identified as Ghulam Hussain and Abdul Shakoor.

Prime Minister Nawaz Sharif has condemned the attack and demanded an inquiry report.