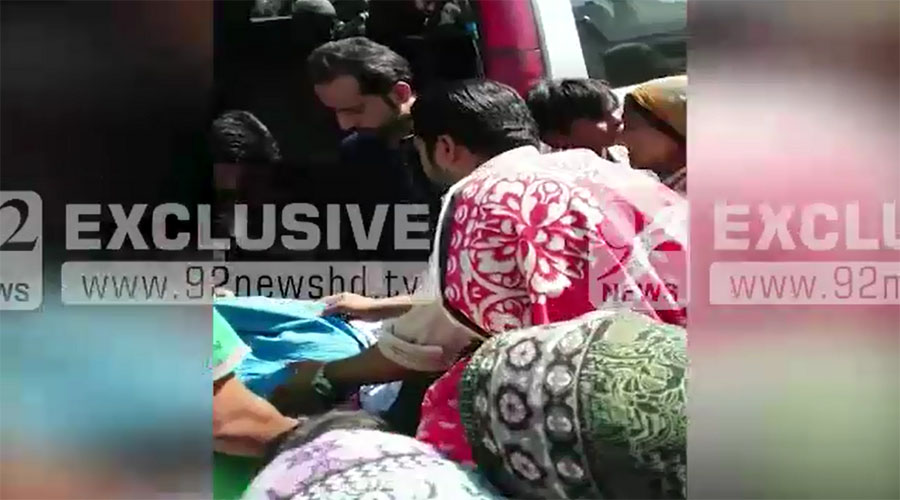 FAISALABAD (92 News) – At least two minors were killed while three others were injured as a wall of a house collapsed in Faisalabad on Wednesday. According to details, the wall of a house collapsed in Islam Nagar area of Faisalabad during distribution of food on the occasion of Youm-e-Ashur. Two children died on the spot while three sustained injuries under debris. The injured were shifted to Allied Hospital for treatment. The police have started investigation in the matter.