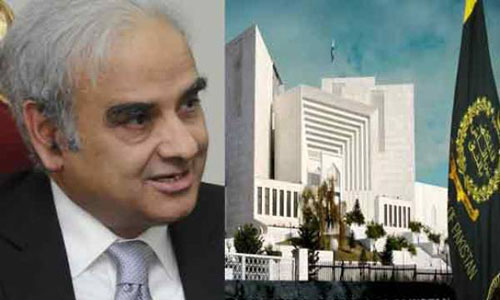 ISLAMABAD (92 News) –  First meeting of the Judicial Commission to probe into alleged rigging of May 2013 General Elections will take place today (Thursday). The commission, headed by Chief Justice of Pakistan (CJP) Nasir-ul-Mulk, will discuss how to proceed on the investigations. The CJP had earlier formed the commission on the request of the prime minister. Earlier, the ruling PML-N came to an accord with the protesting PTI over the formation of the commission to investigate alleged rigging in the elections.