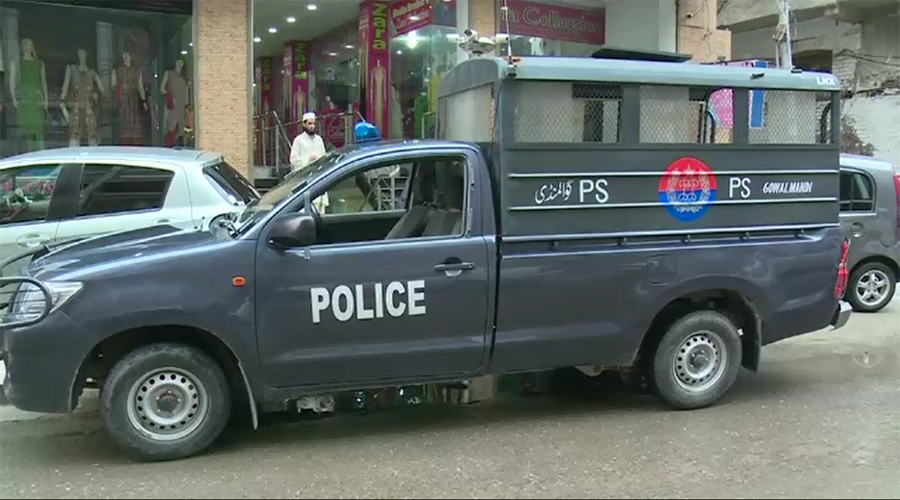 LAHORE (92 News) – As many as 207 children have been kidnapped during the last six months in Lahore, causing unrest among the parents over an increase in the kidnapping of children. According to reports, the police had registered only 188 cases. Nine children, the highest number, have been kidnapped from the Badami Bagh area. The police said that the challans of 56 accused in 26 kidnap cases of children had been presented in courts. They said that 52 cases were being investigated, while 110 cases had been dismissed after the completion of the inquiry. The police claimed that 43 children had been recovered, while 39 kids could not be recovered. They disclosed that 30 teams led by four SPs had been formed to recover the abductees. Sources in the police said that a majority of kidnapped children were between 10 and 15 years. They said that 319 cases were registered in 2015. A few days back, the body of the kidnapped boy Umair was found in a sack from the Badami Bagh area.