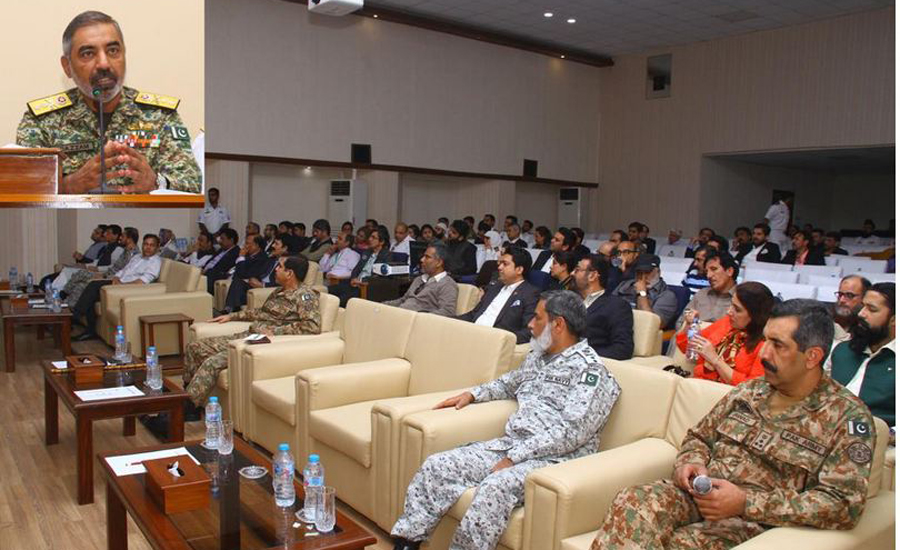 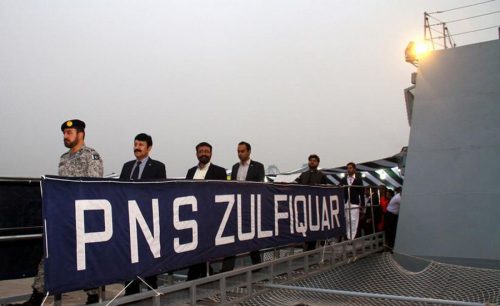 The visit provided an ample opportunity for NSW participants in enhancing their understanding about prevailing geo-strategic environment in North Arabian Sea and Maritime challenges being faced by the country and role of Pakistan Navy. Towards the end, participants were also given guided tour onboard Pakistan Navy Submarine Hurmat and PNS Zulfiquar. Earlier, the participants also visited Naval Headquarters, where they were given briefing on Maritime Security Challenges and Response including PN contributions in safeguarding Maritime interests of Pakistan. 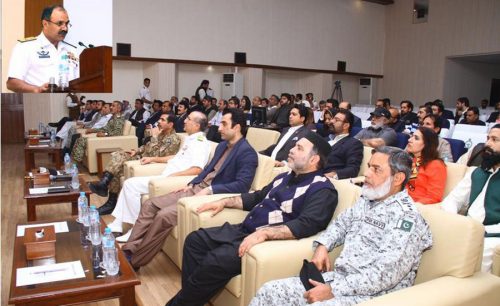 After the presentation, Chief of the Naval Staff, Admiral Zafar Mahmood Abbasi also interacted with the participants, which was followed by an overarching discussion on important issues especially on Maritime Security and Maritime Sector of Pakistan.