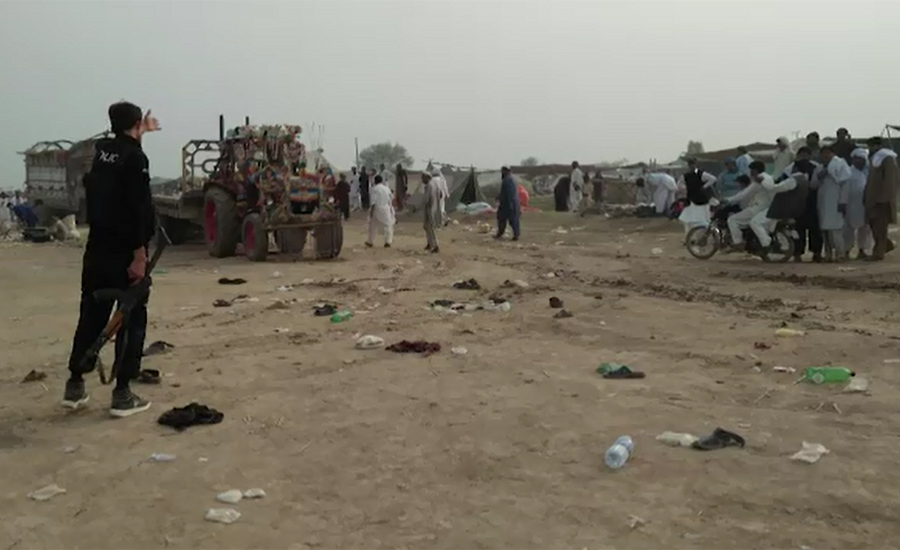 DERA ISMAIL KHAN (92 News) – As many as 22 people were injured in a grenade attack on a fair in Drabin tehsil on Saturday. The injured have been shifted to hospital. The condition of two injured is stated to be critical. The attack triggered a stampede, causing panic among the people.