Imad Wasim to tie the knot on August 26

Imad Wasim to tie the knot on August 26

LAHORE (92 News) – Following to pacer Hasan Ali, Pakistan all-rounder Imad Wasim is set to tie the knot on August 26. According to the reports, 30-year-old Imad Wasim will get married to Sania Ashfaq in Islamabad. Prime Minister Imran Khan, Pakistan Cricket Board (PCB) Chairman Ehsan Mani, PCB Managing Director Wasim Khan and legendary cricketers Wasim Akram and Shahid Afridi have been invited to the wedding ceremony of Imad Wasim. Imad had met Saniya in London. He is currently representing Nottinghamshire in English county cricket. The all-rounder’s marriage will take place just days after Hassan Ali’s wedding with Samiya Arzoo in Dubai. 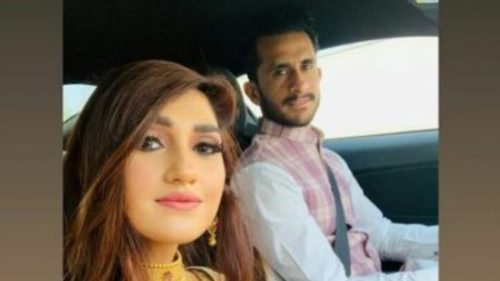 The walima ceremony of Hasan Ali was held in Dubai. The couple had lunch at the Lal Qila restaurant with family members and close friends. The cricketer said that another Walima ceremony will be held in Pakistan as well. 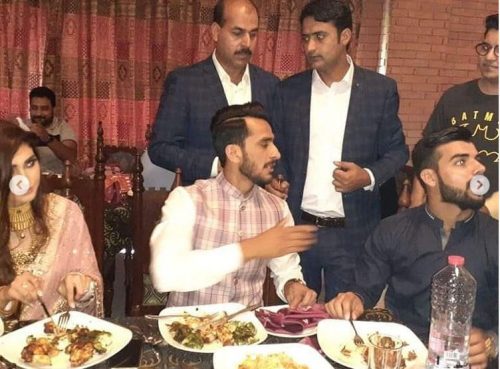 Hassan’s wife Samiya, speaking to the media, said that she did not watch cricket before she met her husband. “I started watching the sport after meeting him but could not understand it. I am only focused on Hassan Ali.” 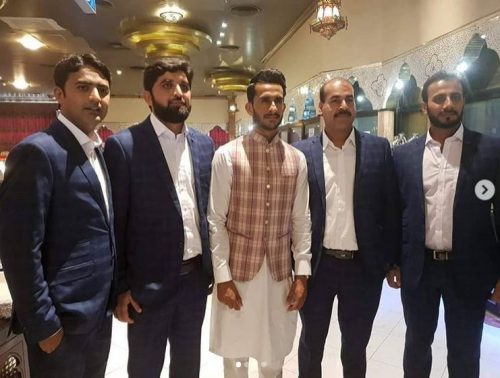 Samiya said that she was thankful to the people and media of Pakistan and India for highlighting the wedding in a positive manner. Hassan Ali said that a person’s wedding is a big occasion for them and he was thankful to all those who felicitated them. On August 20, Cricketer Hasan Ali married Indian aeronautical engineer Samiya Arzoo Khan in a five-star hotel in Dubai. Hasan Ali was wearing a dark-green ‘sherwani’ and ‘pajama’ while the bride wore a red-coloured ‘Lengha’. Samiya Arzoo Khan is likely to visit Pakistan after 2-3 months. The ‘Walima’ reception will be held in Pakistan. 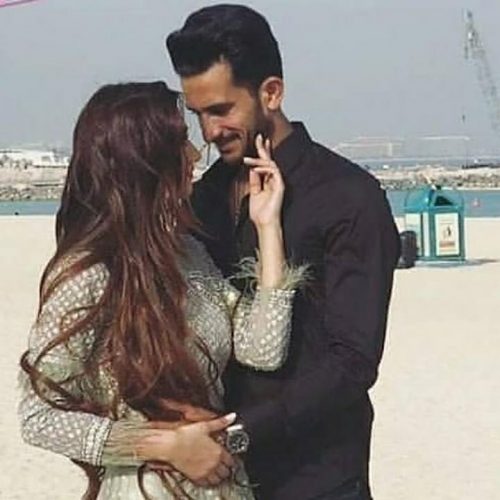 Hasan Ali is the fourth Pakistani cricketer to get married with an Indian girl, after Zaheer Abbas, Mohsin Khan and Shoaib Malik. Malik married Indian tennis star Sania Mirza in April 2010 and the couple has a son.