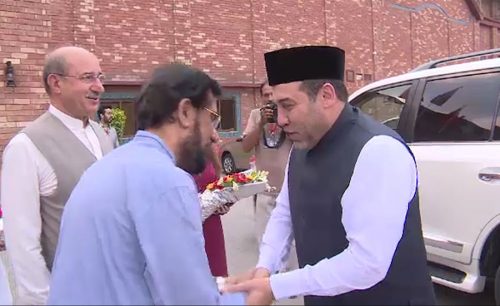 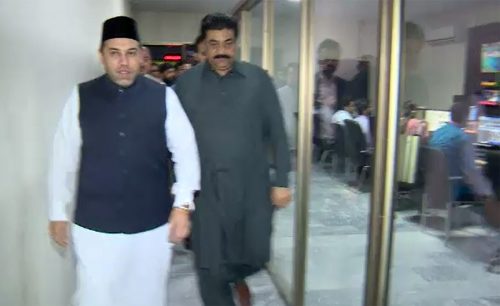 Shaykh Al-Mansoor Al-Jilani said that 92 News is serving Islam in a true sense. He also expressed grief and sorrow over the losses due to the earthquake in Pakistan and Azad Jammu and Kashmir. He also prayed for those who lost their lives in the tragedy. 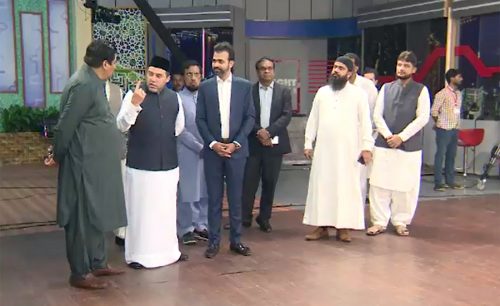 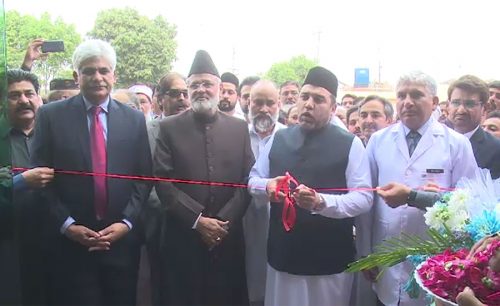 On his arrival at hospital, he was welcomed by 92 News Media Group Mian Muhammad Hanif. Shaykh Al-Mansoor Al-Jilani also expressed good wishes and offered ‘dua’. He also launched the tree-plantation drive by planting a sapling in hospital. 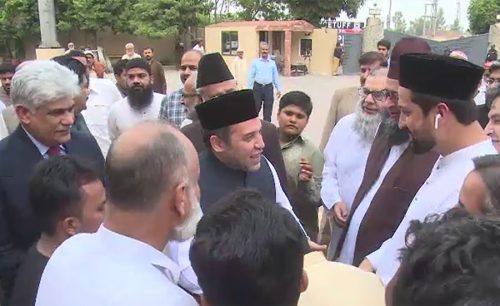