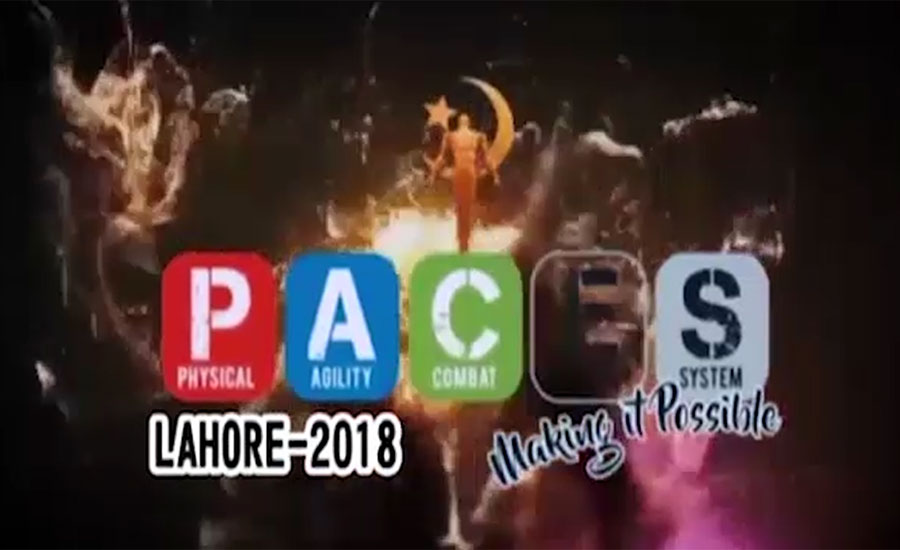 RAWALPINDI (92 News) – The 2nd International Physical Agility and Combat Efficiency System (PACES) Competition is being held at Lahore Garrison start from October 8 to 15. According to the Inter-Services Public Relations (ISPR), the military’s media wing’s statement said that the 2nd International PACES competition will be held at Lahore Garrison from Oct 8 to 15. Teams from the armies of 19 countries, including Pakistan, will participate in the contests that include push-ups, sit-ups, chin-ups and combat efficiency test. 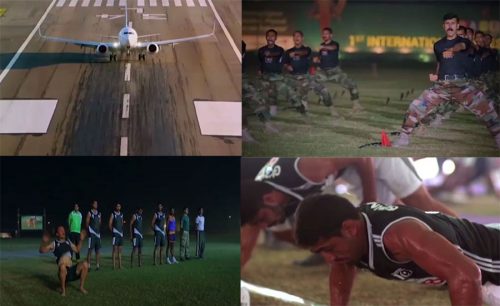 The PACES is a systematic training methodology that enables to develop human physical and mental capabilities, the statement said. The first championship was held at Lahore in 2016 which was won by teams from Pakistan. Teams from Kuwait, UAE, China, Maldives armies have already arrived, while the rest will be arriving by 7 Oct.