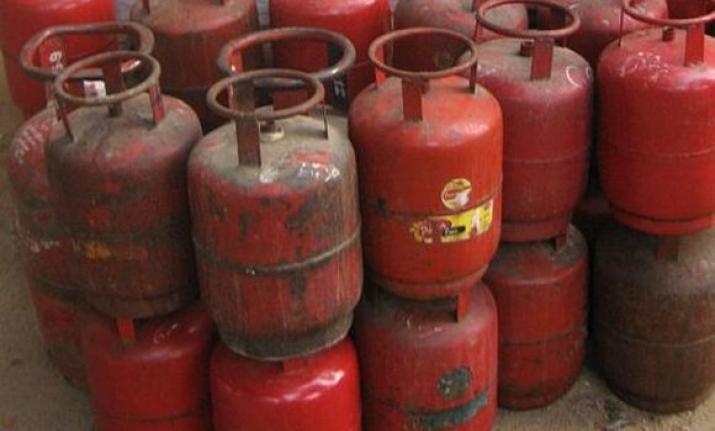 MULTAN (92 News) – At least three were killed while 29 others, including children, injured when a cylinder exploded due to gas leakage Gulshan Market area on Monday. As per details, the cylinder blast took place in busy Gulshan market of Multan. After the blast, the rescue teams reached the spot and started the rescue operation from under the debris. Emergency was enforced in the Nishatar Hospital after blast. The injured were shifted to the Nishtar Hospital for treatment.