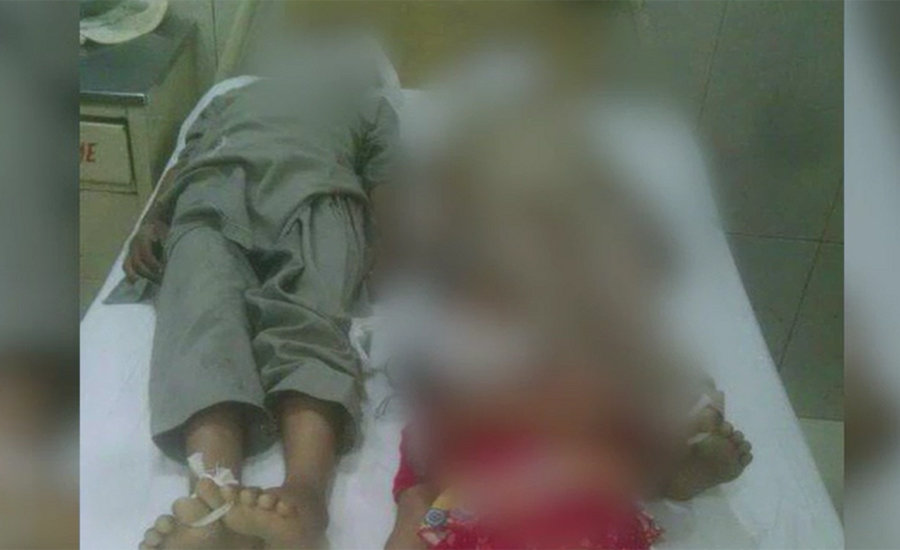 LAHORE (92 News) – Mystery shrouds the death of three children who purportedly had died after consuming poisonous candies in Manawan area on Monday. Tayyab, Hasseb and Alishba were brought to services hospital after their condition deteriorated. Later, they died in hospital. According to the police, two children had taken the candies, while third one did not take them. They said that the children had felt stomachache after taking rice and pulse last night. The mother is said to be a psycho. Moving scenes were witnessed in the area when the bodies were shifted to the area.