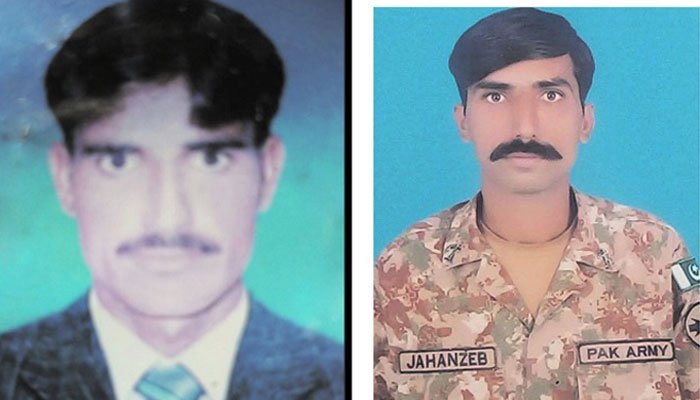 QUETTA (92 News) – Three security personnel and a polling staff school teacher were martyred and 14 others injured during an exchange of fire between security forces and terrorists in Balochistan near Pak-Afghan border. According to ISPR, a military protection party while escorting polling staff of NA 271 from Buleda area of Balochistan was ambushed at Dashtuk near Pak-Iran Border last night. Convey was ambushed near Zaman Mountain Range to disrupt polling process. Security Forces foiled this attempt and ensured move of polling staff to designate place.