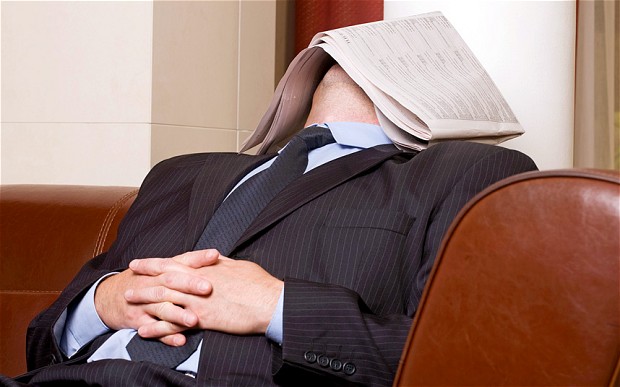 WEB DESK: A short nap for half an hour can help relieve stress and bolster the immune systems weakened by poor sleep – as little as two hours – the previous night, says a study. “Our data suggests a 30-minute nap can reverse the hormonal impact of a night of poor sleep,” said one of the study authors Brice Faraut from the Paris Descartes University in France. “This is the first study that found napping could restore biomarkers of neuroendocrine and immune health to normal levels,” Faraut added. Lack of sleep is recognized as a public health problem. Insufficient sleep can contribute to reduced productivity as well as vehicle and industrial accidents, according to the US Centers for Disease Control and Prevention. The researchers examined the relationship between hormones and sleep in a group of 11 healthy men between the ages of 25 and 32. After a night of limited sleep, the men had a 2.5-fold increase in levels of norepinephrine, a hormone and neurotransmitter involved in the body’s fight-or-flight response to stress. Norepinephrine increases the body’s heart rate, blood pressure and blood sugar. Researchers found no change in norepinephrine levels when the men had napped following a night of limited sleep. Lack of sleep also affected the levels of interleukin-6, a protein with antiviral properties, found in the subjects’ saliva. The levels dropped after a night of restricted sleep, but remained normal when the subjects were allowed to nap. The changes suggest naps can be beneficial for the immune system. The study appeared in the Journal of Clinical Endocrinology & Metabolism (JCEM).