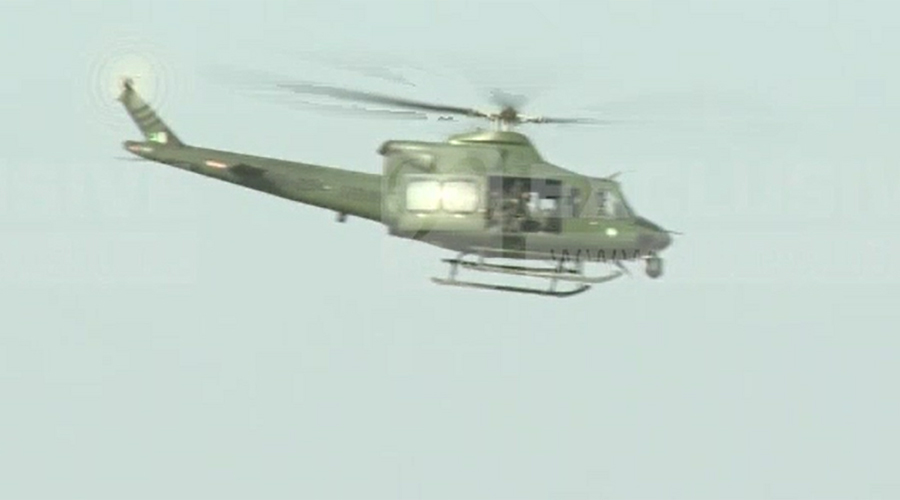 RAJANPUR (92 News) – As many as 35 terrorists have been killed in the shelling of a gunship helicopter in tribal area of Rajanpur on Monday. Moreover, security forces arrested 82 terrorists during the search operation. As many as 250 Kalashnikovs, 10 LMGs, dozens of pistols, 6,000 live bullets and 200kg of explosive material have been recovered from terrorists. The killed and arrested terrorists used to blow up gas pipelines, power pylons, railway tracks and other installations. The operation will continue during the Eid.