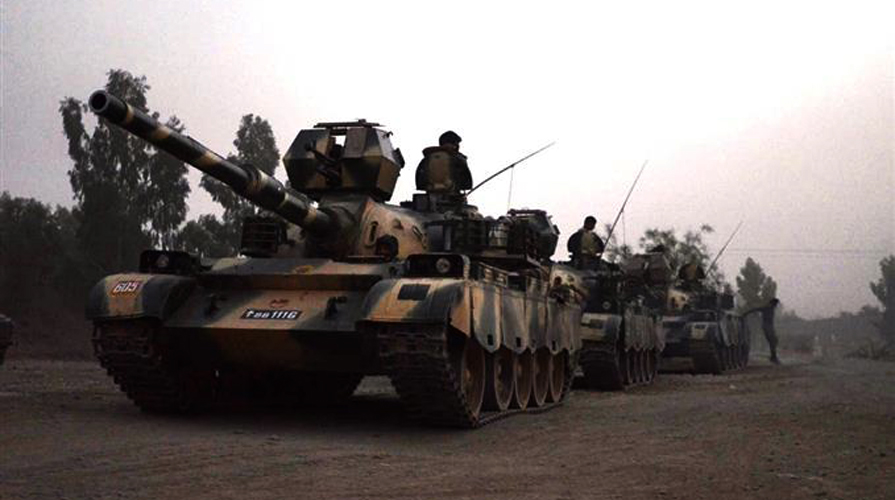 RAWALPINDI (92 News) – India made 379 ceasefire violations at the Line of Control in 2016, while 40 Indian soldiers were killed in retaliatory firing. According to details of Pak Army’s successes released by ISPR, 40 Pakistanis were martyred by Indian firing. In the Zarb-e-Azb Operation in 2016, 3,500 terrorists were killed while 583 jawans embraced martyrdom. As many as 992 hideouts of terrorists were destroyed, while 18,087 weapons and 253 tons of explosive material were seized. 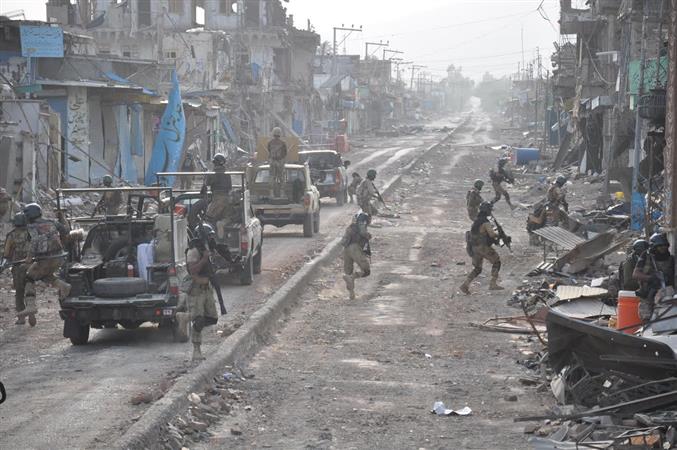 In Karachi, 1992 operations were conducted in 2016, while 2816 criminals, 350 terrorists and 446 target killers were arrested. Target killing and terrorism reduced by 91 and 72 percent respectively. 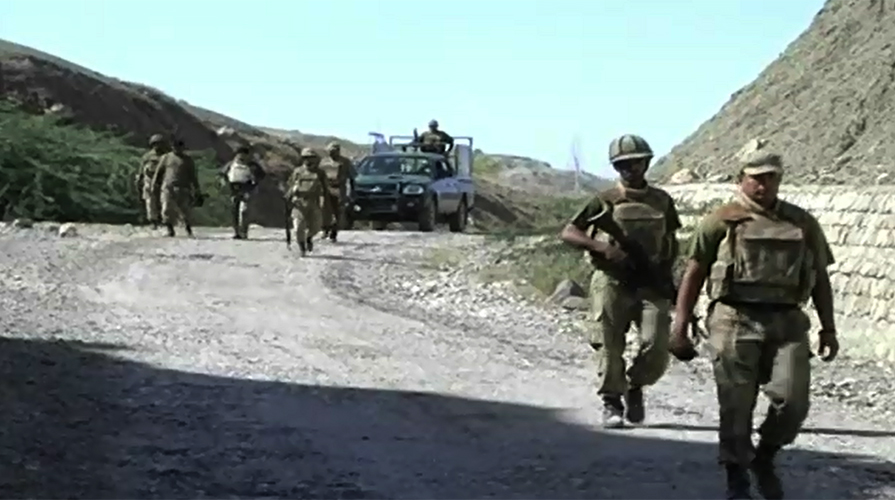 In 2016, military courts penalized 274 terrorists. Of them, 161 terrorists were awarded death while 113 were given imprisonment. Twelve terrorists were executed. As many as 11, 735 combing operations were conducted on intelligence basis in Punjab, 294 in Balochistan and 646 in Sindh. In 2016, Pakistan Navy conducted successful tests of anti-ship missiles. The Pakistan Air Force targeted hideouts of terrorists during the Zarb-e-Azb Operation. PAF’s C-130 plane won the Best Aircraft Trophy in Britain’s Royal International Tattoo Show. 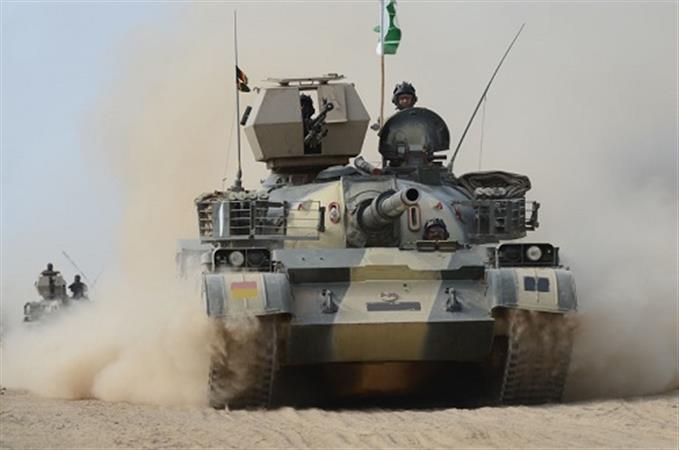