ABU DHABI (92 News) – On the first day of the third and final test match between Pakistan and New Zealand at Abu Dhabi, New Zealand were 229 for 7 at stumps in Abu Dhabi on Monday. Skipper Kane Williamson scored 89 while BJ Watling finished with an unbeaten 42 after New Zealand — who won the toss and batted — were reduced to 73-4 at lunch. 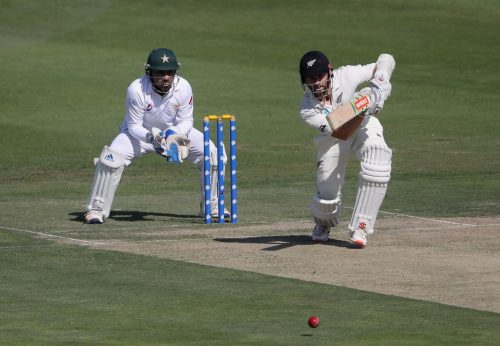 Yasir trapped opener Jeet Raval leg before with a faster one for 45. Raval reviewed but ball-tracking showed it would have hit leg stump. With his next ball, Yasir clean-bowled Ross Taylor as the batsman went back but completely missed the ball. Henry Nicholls saved the hat-trick but shortly after he attempted to sweep and Yasir flicking the ball as it went through to bowl him around his legs. Yasir, whose 14 wickets helped Pakistan level the series in Dubai, has 25 wickets in the series so far. It was teenage left-arm paceman Shaheen Shah Afridi, making his Test debut as a replacement for injured medium pacer Mohammad Abbas, who gave Pakistan their initial breakthrough and claim his first Test victim. 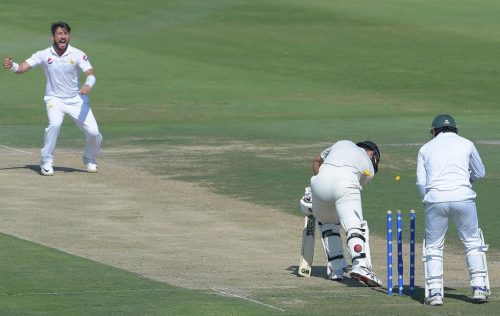