Over 40 suspects held in Karachi 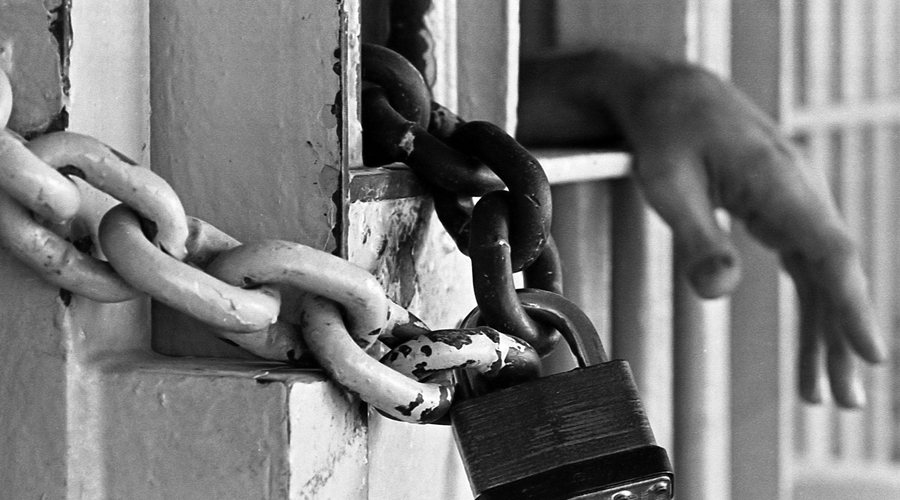 Over 40 suspects held in Karachi

KARACHI (92 News) – Police have on Friday apprehended at least 40 suspects during search operation in Karachi’s different areas. As per details, Police carried out operation in Neelam Colony and Shah Rasool Colony and detained 20 suspects. Weapons were also recovered from the possession of the arrested suspects. In another incident, police conducted raid in Maripur near Truck station and nabbed seven suspects and shifted them to police station, while 10 people were arrested during a raid in Sharifabad and Liaquatabad. On the other hand, street criminals and two drug peddlers were also nabbed in raid in Balochpara. Police carried out raid in Nazimabad No 4 and held two accused after an alleged encounter and recovered weapons from their possession.